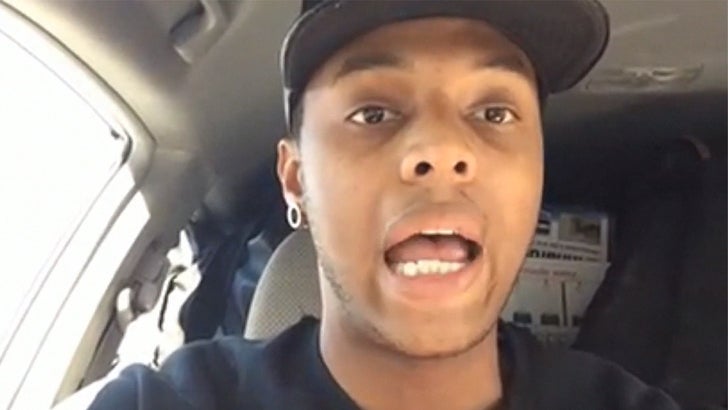 Sanchez -- real name James Ross -- tells us 'AGT' producers reached out to him about doing a funny bit with their new host. He says he was into it, but believed he'd appear as HIS character ... Tyra Sanchez. Somewhere along the way he says the deal changed, and they wanted him to be a contestant ... as a Banks impersonator.

He's convinced they were setting him up to be the butt of the joke, but he didn't fall for it ... like many before him have. Ross wants his fellow queens to rise up and refuse to do the show or even watch it. 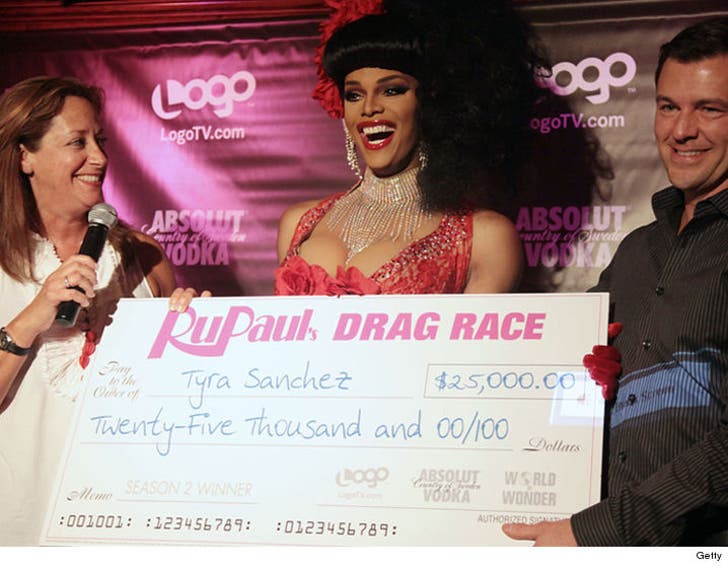 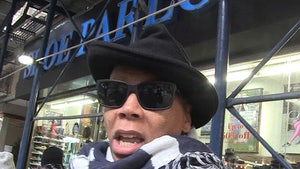 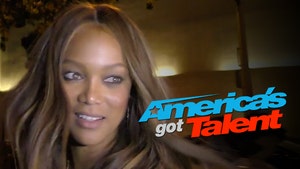 Tyra Banks Diva Warnings Go Up at 'AGT' And So Far ...