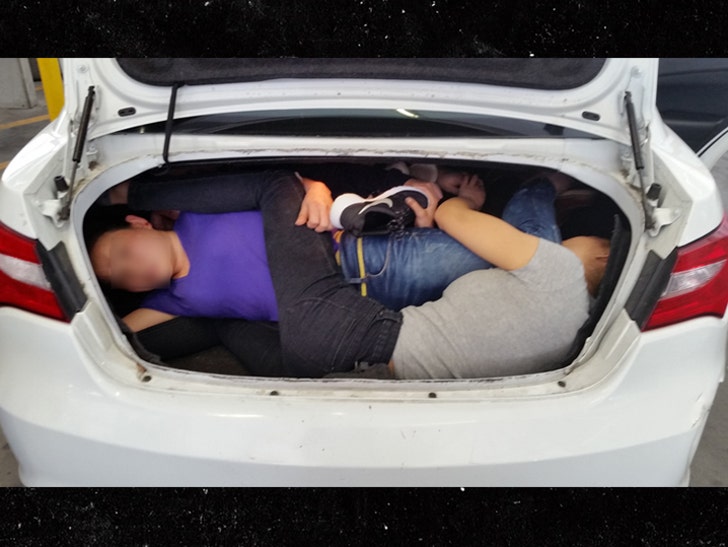 Mariachi superstar Pepe Aguilar's son is the man who infamously attempted to smuggle 4 Chinese nationals into the U.S. by stuffing them in the trunk of his car ... according to U.S. Customs officials.

Customs and Border Control released the photo of the 4 people earlier this month, but no one realized the driver of the Chrysler 200 was connected to Aguilar -- a Grammy winning singer so popular he has a star on the Hollywood Walk of Fame.

Jose Emiliano Aguilar was stopped on March 14th at the border crossing between Tijuana and San Ysidro, CA. Agents were alerted when a K-9 unit got a whiff of the human cargo.

According to docs ... Jose unlocked the trunk and agents found 2 men and 2 women. Each had agreed to pay between $3k and $60k if they'd successfully made it into the country.

Jose has retained powerhouse attorney Jeremy Warren, who tells us ... "The Aguilars are a strong, tight-knit family. Nothing about this situation will change that." 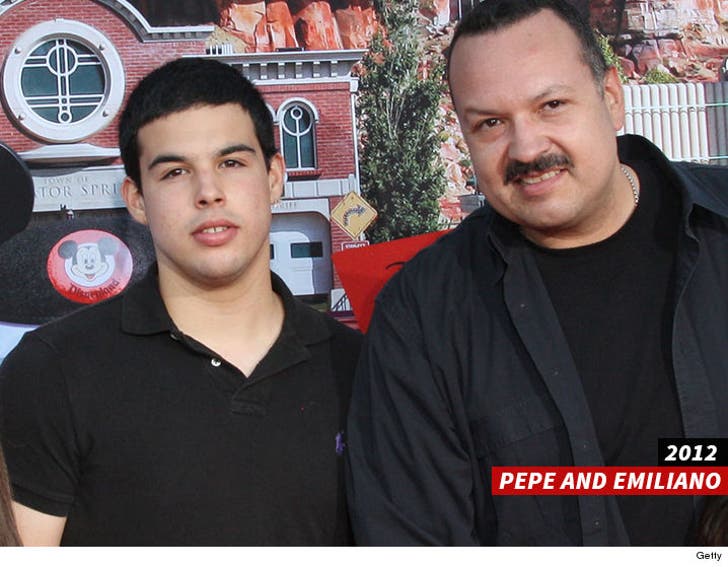 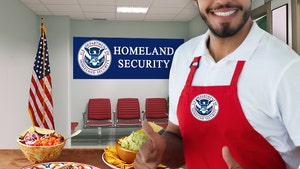 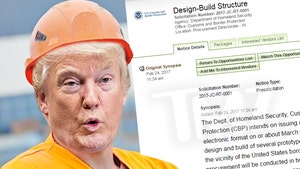