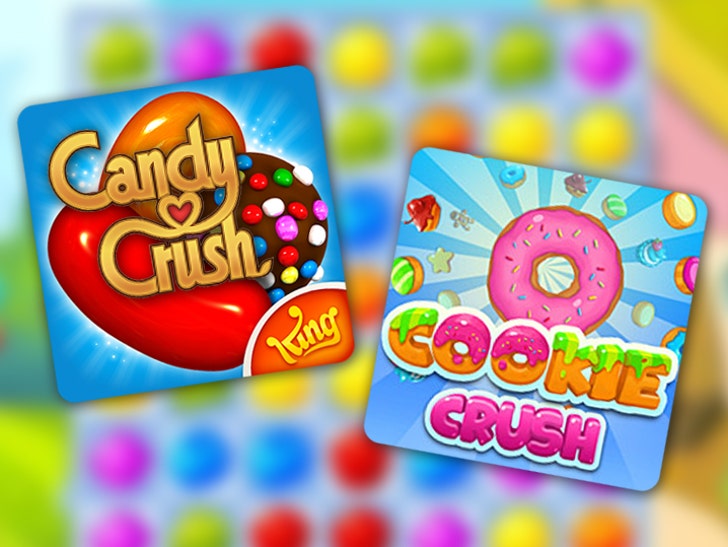 Candy Crush's creators say a competitor is trying to hook players by stealing all the addictive stuff that made them top dog in mobile gaming ... so now they're out to crush 'em in court.

King.com, the maker of the wildly popular Candy Crush and Bubble Witch mobile games, is suing JoyFox, the makers of the similarly-named Cookie Crush and Bubble Mania, for having "slavishly copied the creative combination of elements that King selected to create a unique and engaging experience."

According to the lawsuit, obtained by TMZ, Cookie came out 2 years after Candy with nearly identical fantasy worlds where players collect points and complete tasks by aligning candies into rows of 3 matching sets.

JoyFox pulled the same crap, according to the suit, with its Bubbly Mania -- a not-so-cleverly named "blatant clone" of King's Bubble Witch ... which has nearly identical "wand-wielding female protagonists" with cat sidekicks.

King wants JoyFox to stop selling the games and fork over every tasty penny it's made off them. You just want to get back to your game. We know. 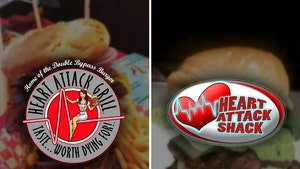 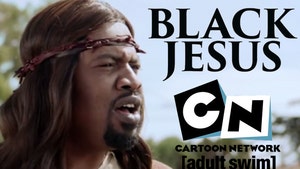