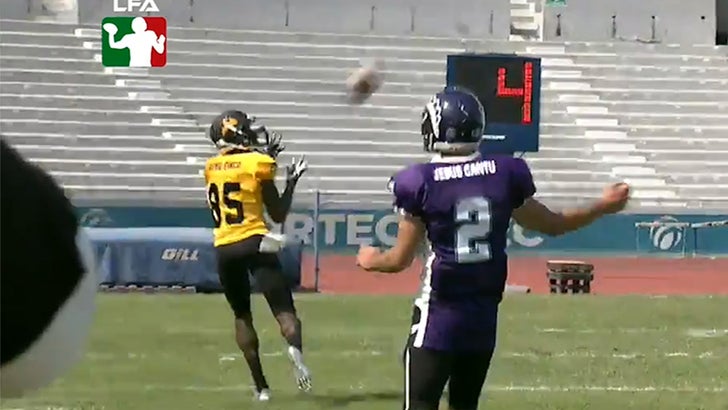 Chad Johnson made his triumphant return to pro football this weekend -- IN MEXICO -- and reeled in 41-YARD TD GRAB!!!

The 39-year-old ex-NFL star hooked up with the Monterrey Fundidores of the LFA (Liga de Futbol Americano) and held his own in a matchup against a team called the Dinos.

In the end, Chad caught 3 passes for 64 yards, including the TD, as the Fundidores beat the Dinos 14-6.

Chad tells TMZ Sports he had a blast -- and would definitely do it again if the team requested his services. 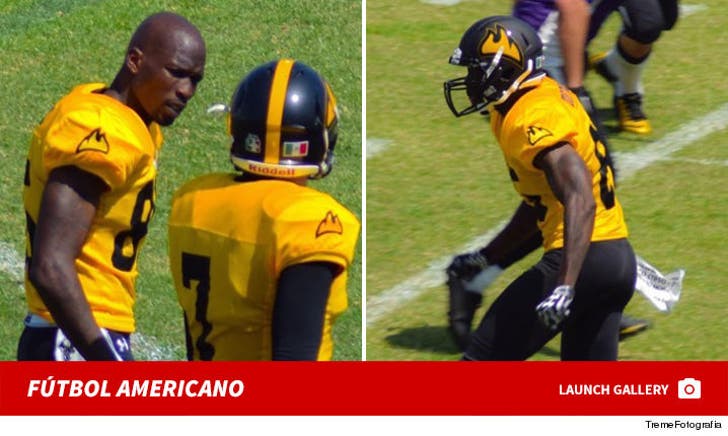