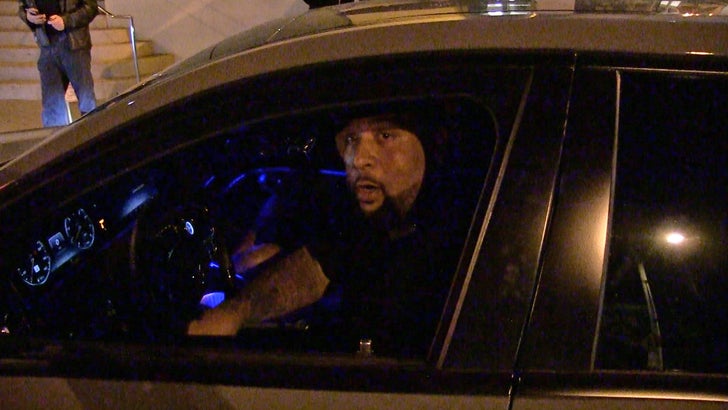 Marshawn Lynch already has some strong allies on the Oakland Raiders -- including the team's best lineman, Donald Penn, who tells TMZ Sports he's all about bringing Beast Mode to the squad.

Now, with reports Marshawn met with Raiders officials earlier Wednesday in hopes of playing for the Silver and Black in 2017 ... Penn's wish could be granted. 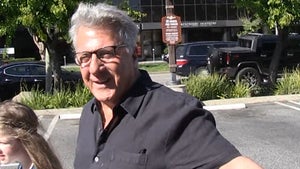 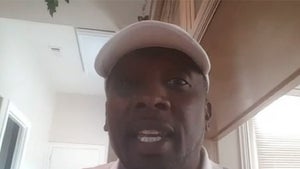 Tim Brown: Raiders Will Keep Players Out Of Trouble In Vegas (VIDEO)