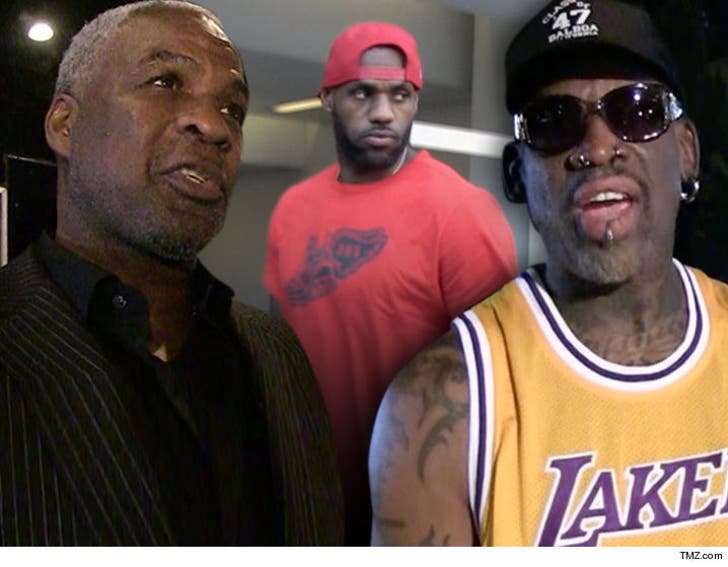 Charles Oakley is firing back at Dennis Rodman for criticizing LeBron James ... and he's hitting The Worm below the skirt.

Rodman made headlines earlier this week for telling CBS Sports that Michael Jordan would NEVER takes games off in the middle of the season ... unlike LeBron.

Dennis insinuated Jordan was tougher than James ... and he cussed a lot to make his point.

The comments didn't sit well with Oakley -- one of MJ's closest friends -- who issued this retort:

"I think LeBron is smart, you don't have to be tough to play basketball Miss wedding dress." 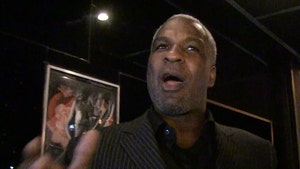 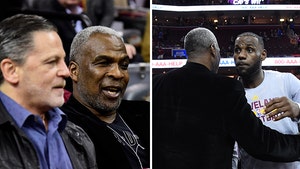