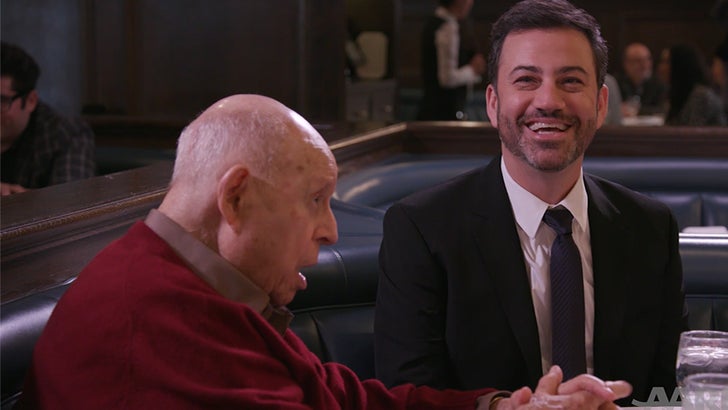 Don Rickles had already shot a full season of his reality show, "Dinner with Don," when he died ... and TMZ got a first look at some of the footage.

The show features Don chatting with various celebs -- including Jimmy Kimmel, Amy Poehler, Sarah Silverman and Paul Rudd -- at some of his favorite restaurants around L.A.

The project -- produced by AARP Studios -- hasn't aired yet and it's unclear when it will ... but we're told 10-12 episodes were shot.

Check out the vid ... you can tell how much respect and love everyone had for Don. 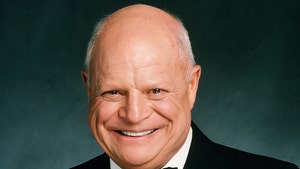 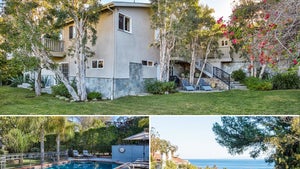