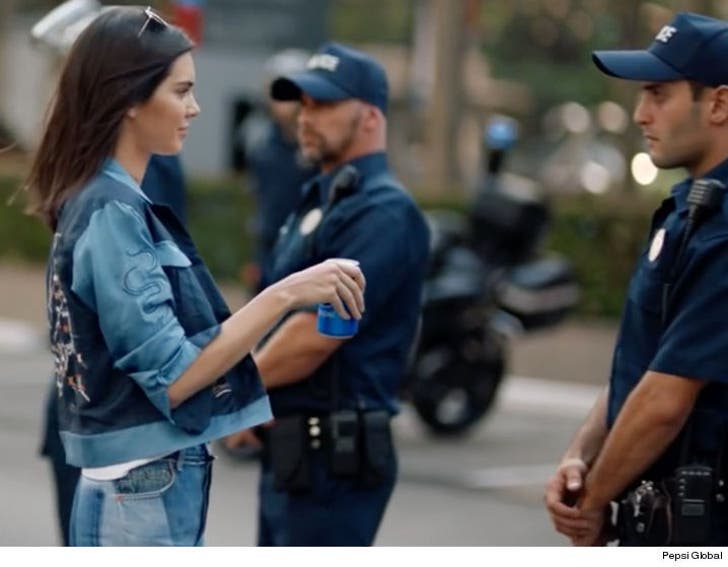 There's actually an explanation -- though not necessarily a good one -- for Pepsi's decision to run the disastrous Kendall Jenner ad ... but to understand you have to take a trip back to the '60s.

CLICK THIS LINK and check out the second photo ... it became world famous, shot in Washington, D.C. in 1967 during a Vietnam protest. It shows a demonstrator with flower power approaching a slew of cops armed with bayonets.

Bjorn Charpentier -- the director of photography for the Pepsi ad -- tells us it was this picture, and not a Black Lives Matter protest, that inspired the commercial. Substitute Pepsi for a sunflower, and there you have it.

Lots of people assumed the inspiration for the scene was the Black Lives Matter protest last July in Baton Rouge, where a woman in a sundress stood peacefully as cops approached her. 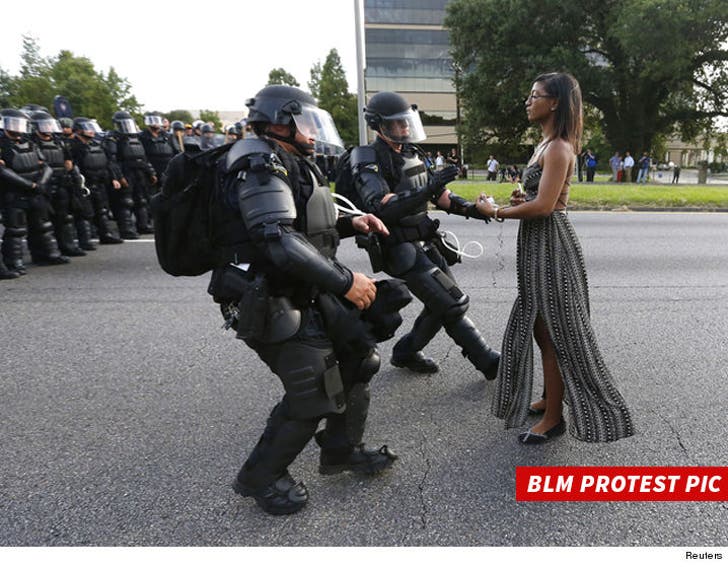 Charpentier insists his shoot had nothing to do with that demonstration ... it was all about flower power.

By the way ... Charpentier shot a commercial in 2014 for the Leica Camera company which showcased recreations of 100 famous photos, including the 1967 flower photo. So, that was on his brain. 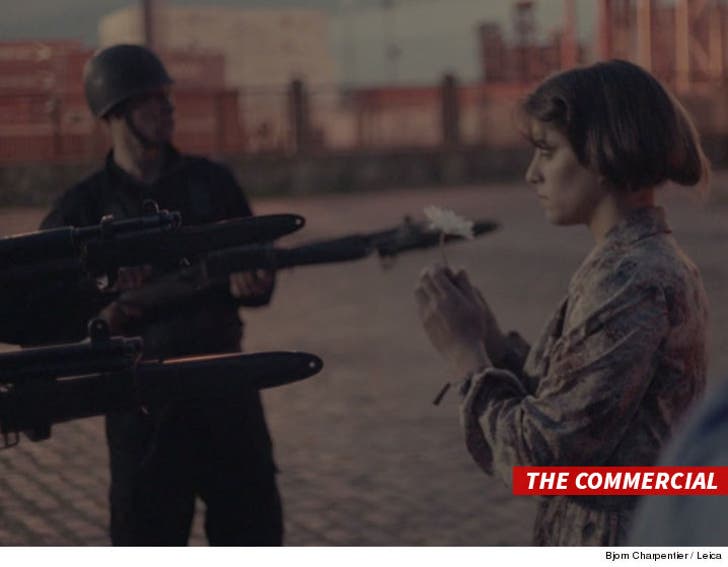 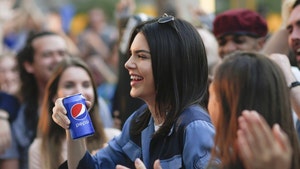