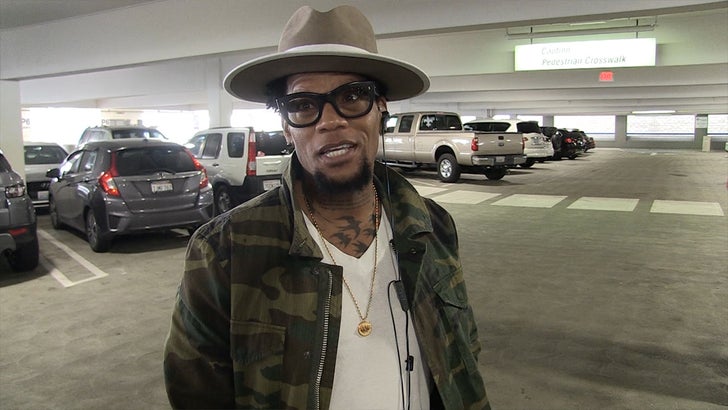 Kendall Jenner's track record of dating black guys doesn't make her qualified to play the role of a social activist, and THAT's where Pepsi screwed up ... according to D.L. Hughley.

We got D.L. at LAX and he told us Pepsi got things seriously twisted when they cast Kendall as a soda can-wielding civil rights leader in that instantly infamous commercial.

Some people might think his take here is no more ridiculous than Pepsi's explanation for the immensely tone deaf spot. Besides, D.L. says he's had serious issues with the soda giant for years ... dating back to another infamous celeb incident.

At least Kendall's hair is intact. 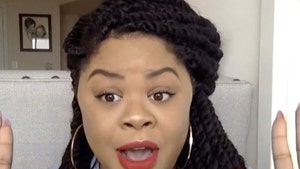