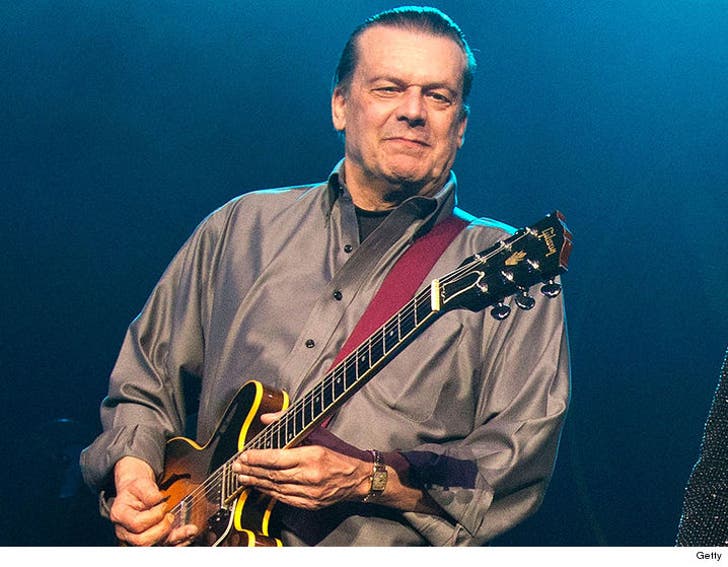 John Warren Geils Jr., founder of The J. Geils Band, was found dead in his home Tuesday in Massachusetts.

John's body was found in his home in Groton. Police say the death is not suspicious.

John's namesake band released their first album in 1970. Their first big hit, "Love Stinks" came in 1980, and they finally scored a number one with "Centerfold" in 1981. The album it came from, "Freeze Frame," was also number one for 4 weeks, and stayed on the charts for 70 weeks.

Just to give you an idea how the big band was in the early '80s -- the Eagles, U2 and Billy Joel all opened for J. Geils on the road.