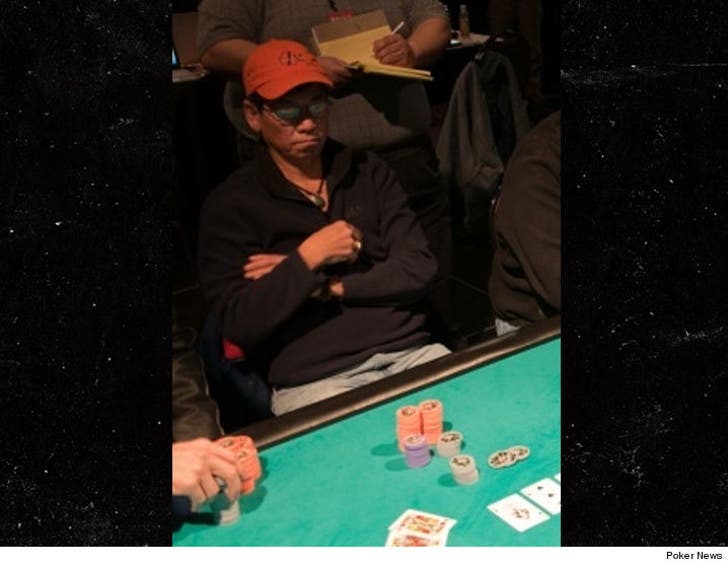 David Dao, the doctor who was dragged off the United flight, made a killing on the World Series of Poker while his medical license was suspended in Kentucky.

Dao joined the poker circuit in July 2006 -- one year after his medical license was suspended due to multiple convictions for illegally prescribing painkillers.

His player profile shows total earnings of $234,664 in the WSOP.

Some of Dao's competitors are starting to realize he's the same guy from the United incident. 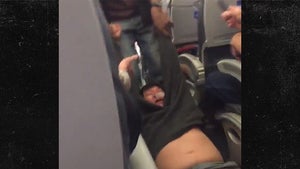 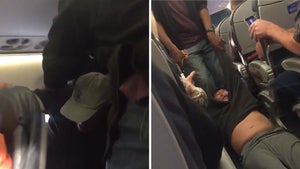