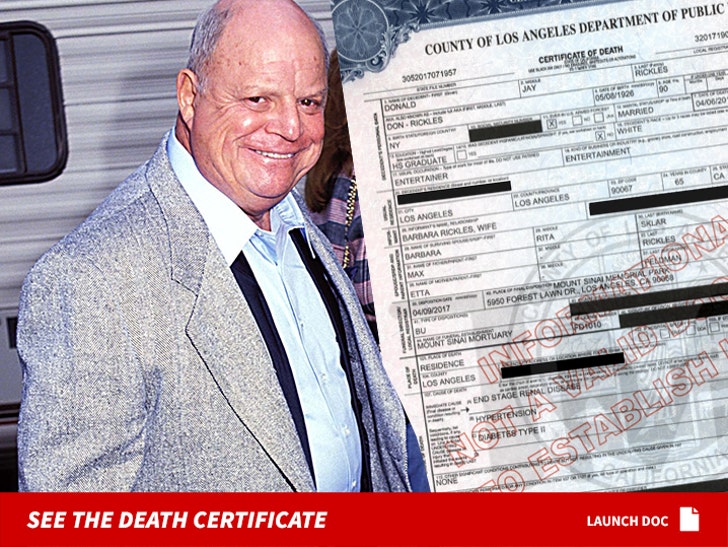 Don Rickles' official cause of death is end-stage renal disease detected in the last couple months of his life, along with years of other health issues ... this according to his death certificate obtained by TMZ.

The legendary comic passed away Thursday morning ... and the document confirms kidney disease led to his death at his home in Los Angeles.

The death certificate also says hypertension and type 2 diabetes contributed to his death.

The document also notes Don was in the entertainment industry for 74 years. 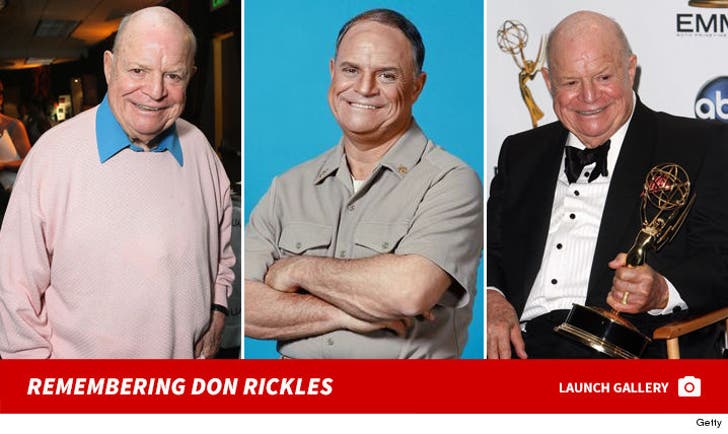 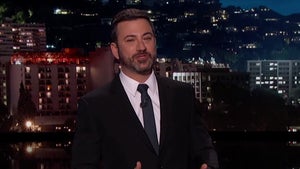 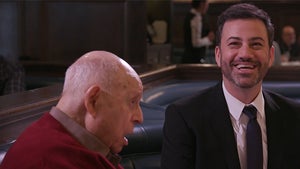