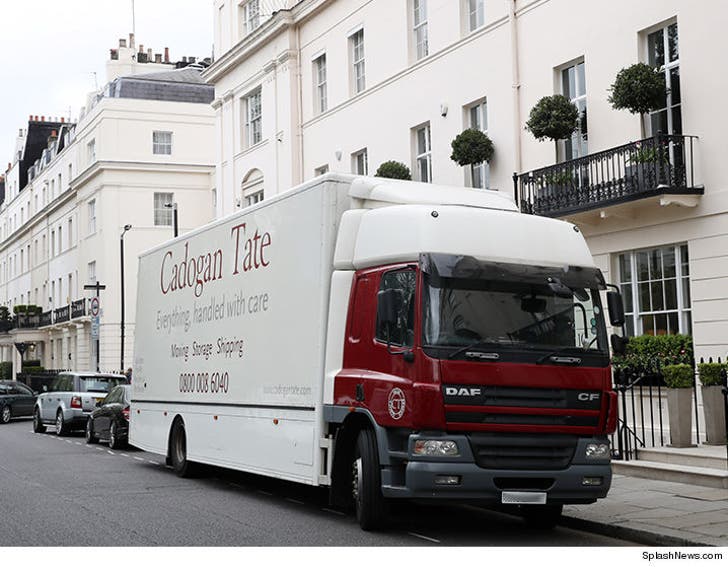 Janet Jackson's people will only says she's separated from her husband, Wissam Al Mana, but based on a big move Tuesday it looks much more like divorce.

Movers showed up at their London home and carted away boxes and suitcases.

As we reported, the couple separated in January, just a week or so after their baby was born.

Our sources say the split appears permanent, despite the statement only confirming a separation. The moving trucks seem to accentuate this is more than temporary. 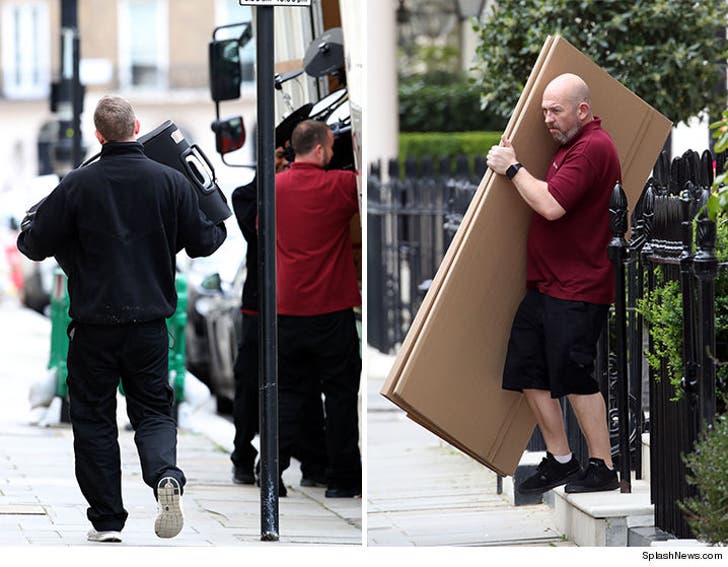