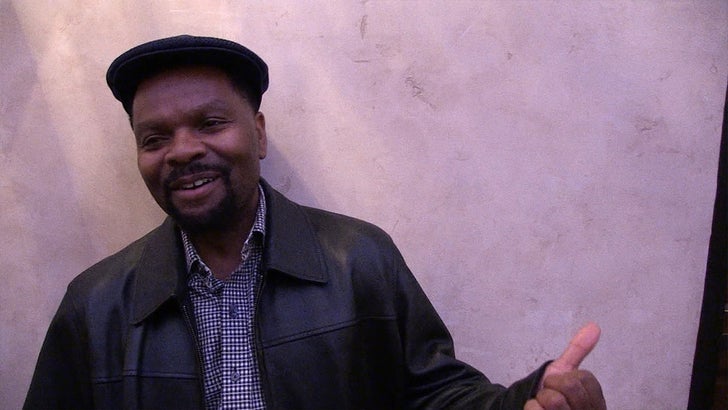 Vladimir Putin just got his pockets checked by one of the most powerful men in hip hop, who says he's willing to bet Putin millions Andre Ward DESTROYS Sergey Kovalev in their rematch.

The man is James Prince ... CEO of Rap-A-Lot Records and one of the most feared and respected figures in rap ... who also happens to manage Ward.

When we got James at the Hollywood Roosevelt and he offered a personal invitation to Putin to attend the fight and watch his countryman Kovalev get punished ... as long as the Russian Prez is willing to put a little (a lot) dough on it.

"We welcome him," Prince says ... "If he wanna come and witness this massacre about to take place? Don't be surprised if Kovalev gets knocked out."

Our camera guy suggested the bet be around $500k ... and Prince immediately shot it down as TOO LOW.

"We can go above and beyond that. They might laugh at that. We could stack it to the ceiling."