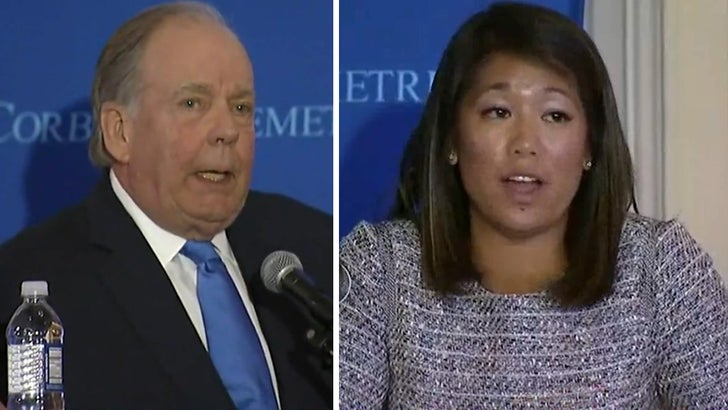 Dr. David Dao and his attorneys aren't suing United or the City of Chicago ... YET, but they put intense pressure on them with a blockbuster news conference where they revealed Dao's injuries.

Attorney Tom Demetrio said, "We're not ready to sue. We're doing our due diligence." However, Demetrio said Dr. Dao is taking a stand for the rights of all airline passengers. He added the law is clear ... IF a passenger is to be removed "under no circumstances can it be done with unreasonable force and violence."

Although it's not filed yet, Demetrio hinted the lawsuit is coming, telling reporters "it will be filed in Cook County."

Demetrio revealed Dao suffered a "significant concussion, a broken nose and sinus injuries." He said he also lost 2 front teeth and will be undergoing "reconstructive surgery." He said Dao was released from a Chicago hospital late Wednesday night and is now in a "secure location."

One of Dao's 5 children, Crystal, said the whole family was "horrified and shocked and sickened" by the video of her father getting dragged off the United flight.

Demetrio spoke about United CEO Oscar Munoz's apology on 'GMA,' saying it seemed "staged" and an attempt to backpedal from his initial statement fully backing his employees' actions. 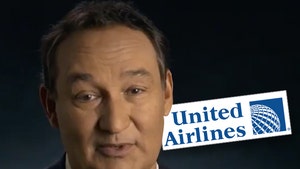 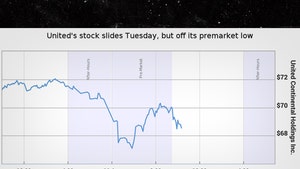