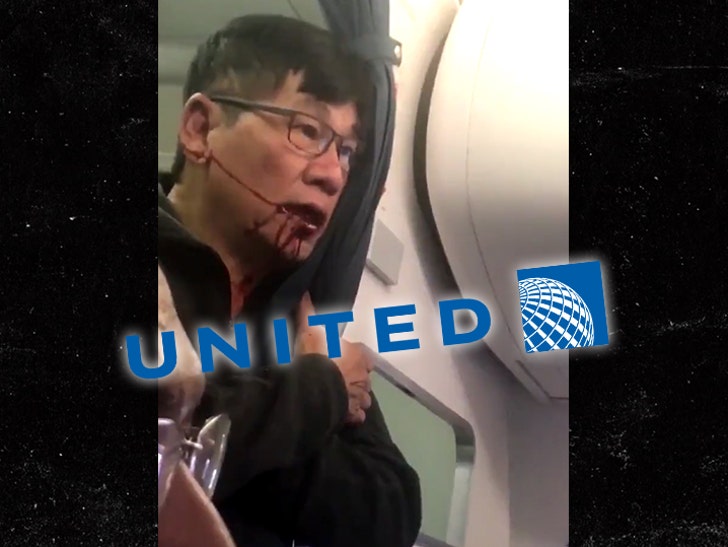 David Dao is making his first legal move against United ... demanding the airline preserve all evidence related to his bloody incident.

TMZ has learned the doctor's lawyers filed documents in a Chicago court demanding United preserve all surveillance video on board the flight, the cockpit voice recording, the passenger list, the crew list and all incident reports United prepared.

Dao and his attorneys also want all police documents relating to the incident, United protocols regarding removing passengers and personnel files of the officers who dragged Dao.

This is clearly a prelude to the lawsuit he said he'd file against the airline ... and now, most likely, the city of Chicago too.

2:00 PM PT -- Chicago Dept. of Aviation has placed 2 more officers on administrative leave until further notice as part of its ongoing review of the Dao incident. One had already been suspended. 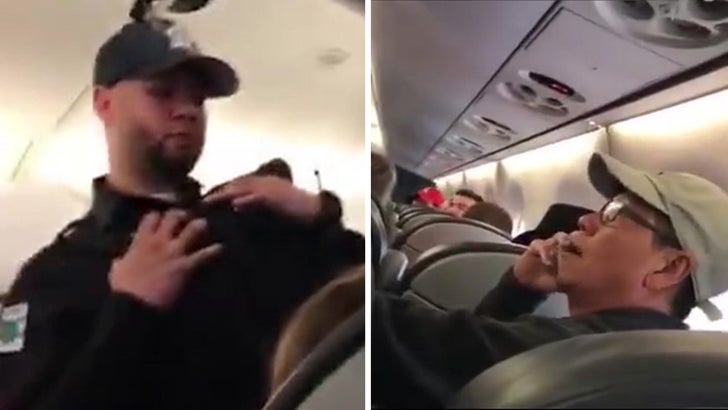 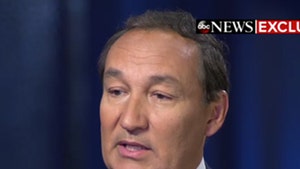