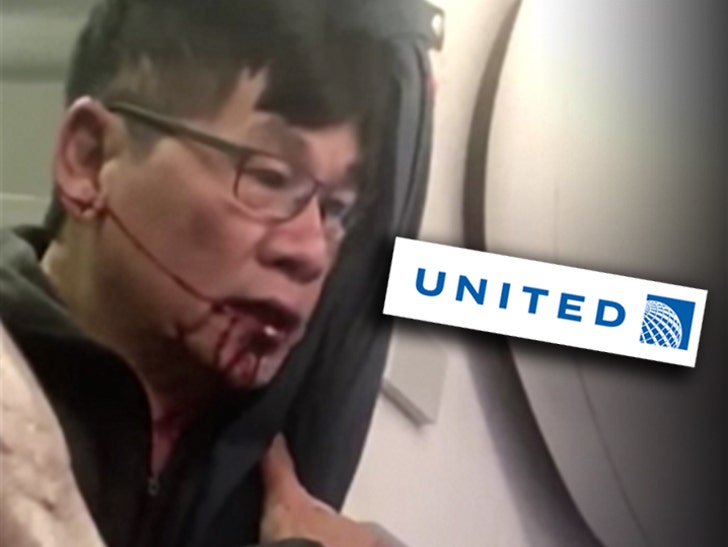 United passenger David Dao is pulling out the heavy artillery Thursday as his lawyers and daughter get in front of reporters, and there's a likelihood they will announce a lawsuit against United and the city of Chicago.

Dao's daughter will speak to reporters at 10 AM CT, along with Dao's lawyers. One lawyer is especially significant -- Tom Demetrio, a renowned aviation lawyer who has handled scores of personal injury cases related to airline mishaps.

The documents are a prelude to a lawsuit, and it's virtually certain the 2 law firms Dao hired were retained to go after United and the city, which operates the Chicago Dept. of Aviation.

We're told a lawsuit is certain, unless United and the City of Chicago ante up a big check, but that's unlikely. 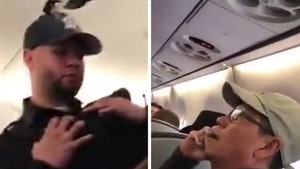 United Passenger Tells Cops to Drag Him Off Plane (VIDEO)