Coachella's officially going to be way more lit than expected this weekend -- TMZ's learned 5 MAJOR artists have been added to the lineup for surprise appearances.

It was already gonna be insane with performances by Lady Gaga on Saturday and Kendrick Lamar on Sunday, but the new acts ain't too shabby either.

Consider this your final SPOILER ALERT, then check out who's gonna shock the crowd for opening weekend. You won't be disappointed. Unless you dumped your tickets when Beyonce bowed out. 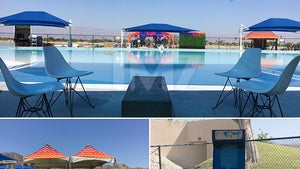 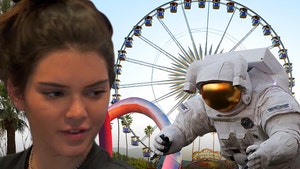