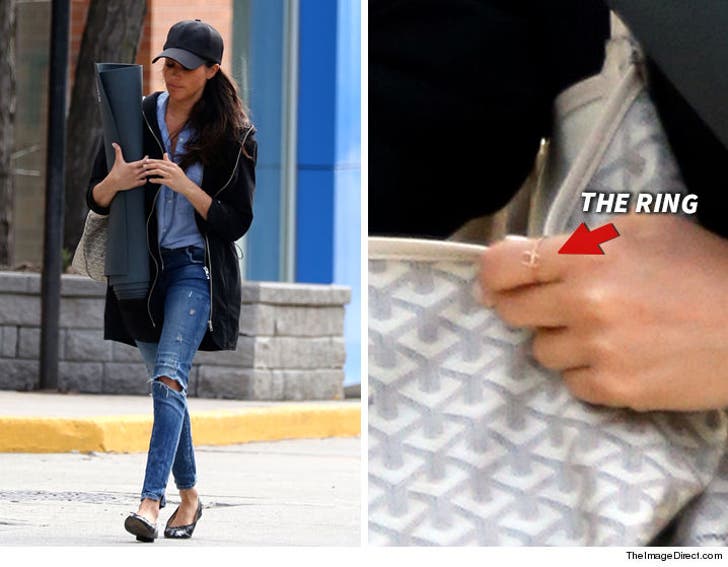 Some jewelry "experts" in our office think the ring might be a Hamsa evil eye, and not an 'H' for Harry. The debate rages.

Meghan Markle stepped out in Toronto wearing a new ring on her finger and it's got Harry's initial all over it.

Harry was in town this week visiting his gf ahead of Easter. We don't know if he got her the new bling or not. It's not that flashy, by royal standards.

Harry officially announced he was dating the "Suits" actress in November. She recently joined him at a Caribbean wedding for one of his pals, so the ring ain't all that surprising.

Could be a warm-up to something bigger. 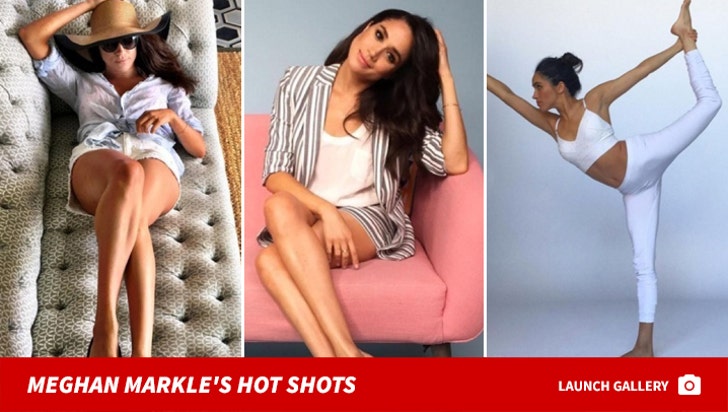 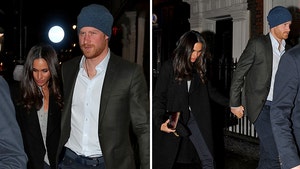 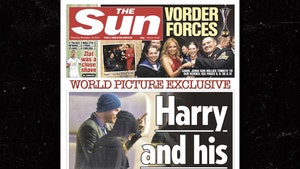