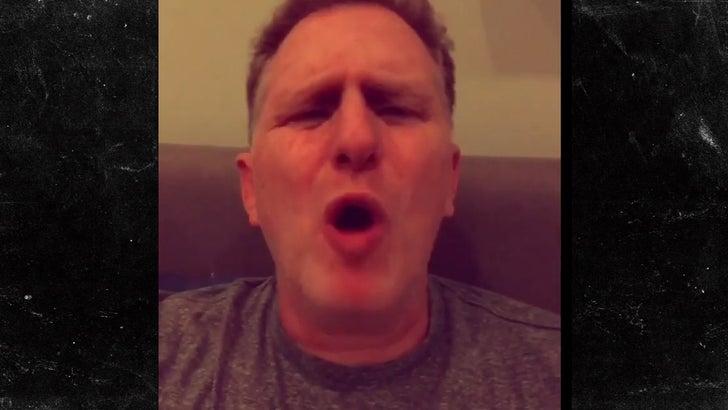 Tony Romo was GARBAGE ... so says Michael Rapaport who says he can't understand why the Dallas Cowboys QB is being celebrated like a hero.

Rap just went on a tear against Romo, saying, "Why are they parading Tony f**king Romo around like he found the cure for cancer? He didn't even find the cure for the Cowboys."

Rapaport says Romo was so unreliable, opposing teams were always waiting for him to "f**k up" -- "and you always came through in the clutch, Tony. You f**ked up during the regular season, during Thanksgiving and then the playoffs."

"You no long-snap catching, interception-throwing mother f**ker, you."

And he doesn't stop there. 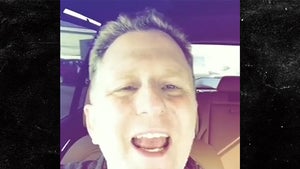