Lucasfilm screened it during the 'Star Wars' Celebration in Orlando, Florida, on Friday -- and the Internet is already on fire.

There's R2D2, Rey, lightsabers, the Millennium Falcon and so much more!!!

The movie doesn't hit theaters until December -- but there's enough in this trailer to keep you busy trying to figure out the plot for a couple of weeks. 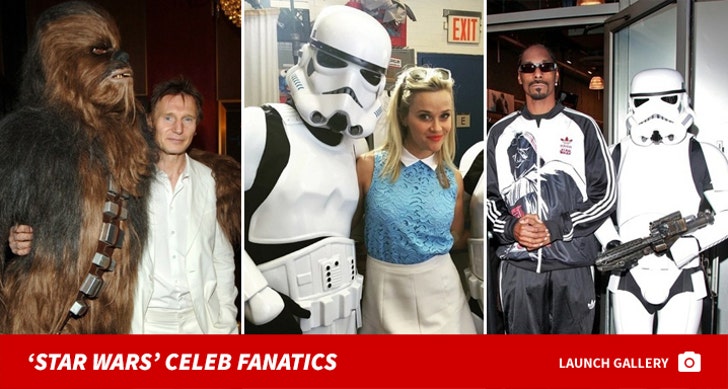 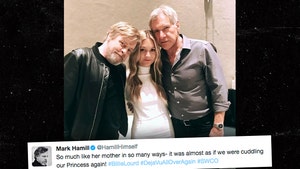 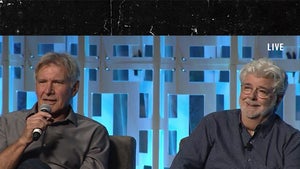