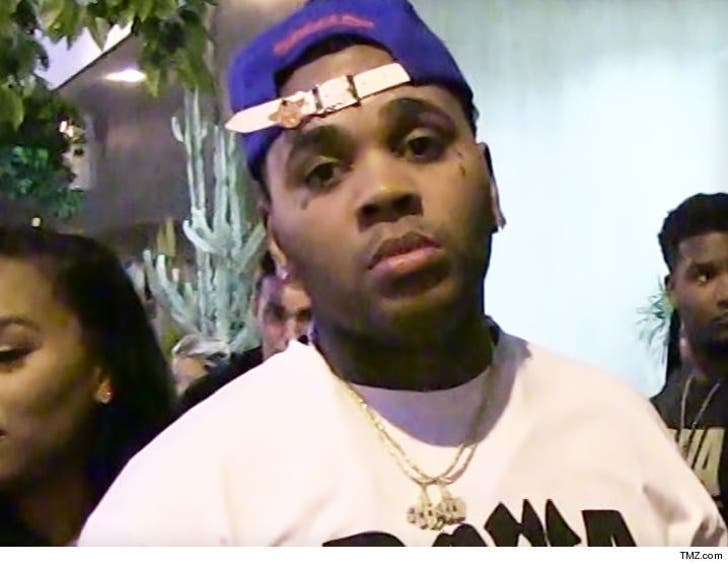 Rapper Kevin Gates better learn to get cozy in his cell because a judge just DENIED him bail ... meaning he'll remain behind bars.

Kevin had a bond hearing Wednesday at the Bridgeview Courthouse in Illinois but the judge said no dice on bond in his weapons case.

He'll remain at Kendall County Jail. It's unclear why he was denied bond.

You'll recall the rapper came THIS close to tasting freedom in Florida after completing his sentence there for kicking a woman in the face at one of his shows back in 2015.

But he was arrested on an outstanding warrant in the weapons case as he was being processed out of jail. 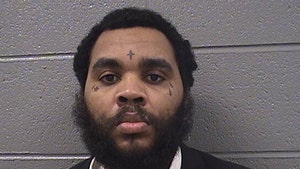 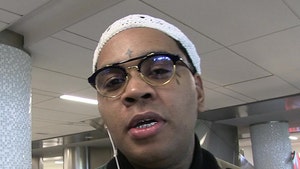