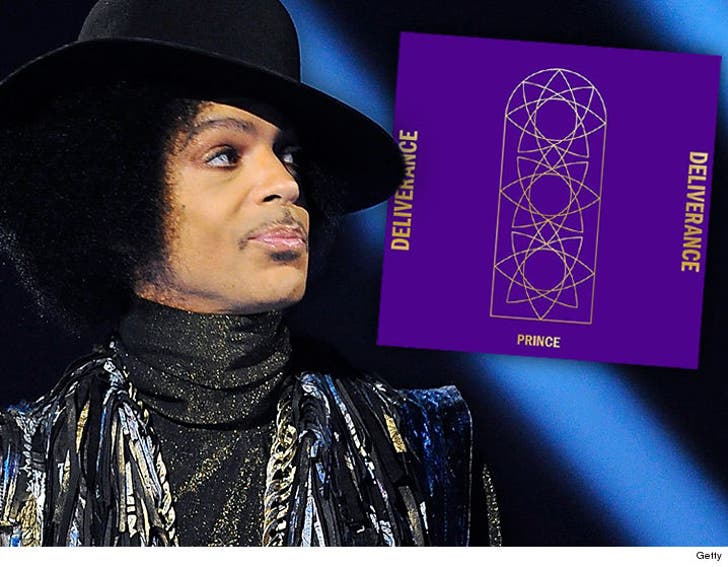 Prince's estate is putting the brakes on the planned release of a new album, thanks to a court ruling in its favor ... TMZ has learned.

A federal judge granted the estate's request Wednesday for a restraining order -- which means the "Deliverance" EP will NOT be released on Friday, the first anniversary of Prince's death.

According to docs, obtained by TMZ, the court said it appears George Ian Boxill, the producer who put together "Deliverance" has no right to distribute the music to the public. The judge referenced a confidentiality agreement purportedly signed by Boxill when recording with Prince in 2006.

Boxill was ordered to turn over all recordings to the estate.

The restraining order will expire on May 3, unless the court extends it. There will be a hearing before then to address the matter.

The order does not address the fact the album has already been pre-ordered by millions of Prince fans. Anyone who did so on iTunes before it was removed Wednesday ... got an immediate download of one song.

Enjoy it if you did ... it appears that horse has left the barn.