Steve Harvey is giving President Trump a big thumbs-up ... in only ONE area, and that's about it.

We got Steve Tuesday in Bev Hills, and asked him to turn in a report card for Trump's first 3 months. Remember, Steve caught a lot of flak from the African-American community for meeting with the new prez back in January.

Now, Steve says POTUS has been a man of his word, as far as their discussions about housing for the underprivileged. But his response when we asked, "So, you're happy with what Trump's doing?" -- WAY different. 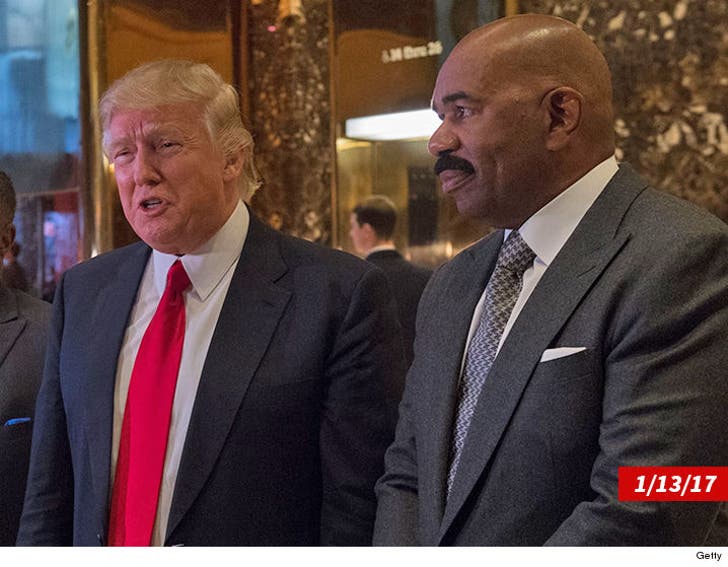 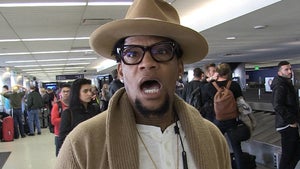