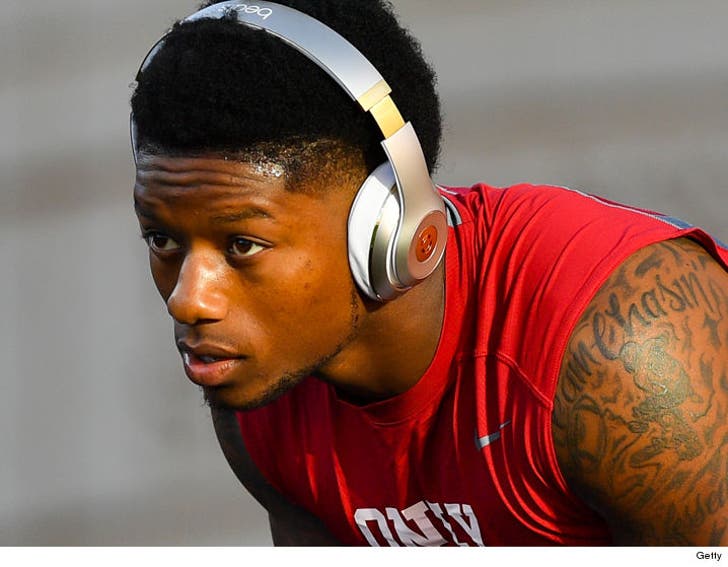 The woman who was brutalized by ex-Oklahoma running back Joe Mixon says she met with him in a private 1-on-1 meeting and they buried the hatchet ... and she wishes him luck in the NFL.

Amelia Molitor and Mixon just issued a joint statement saying they struck a settlement in her civil lawsuit she filed against him ... and have agreed to move on with their lives.

The terms of the settlement were not revealed -- but it's a safe bet there was a lot of money involved.

But the most interesting part, Molitor says before she agreed to drop the case, she met with Joe in a private meeting -- no lawyers -- to hash things out once and for all.

"Joe and I were able to meet privately, without any attorneys, and talk about our experiences since that night," Molitor said.

"I am encouraged that we will both be able to move forward from here with our lives. From our private discussions I am satisfied that we are going to put this behind us and work towards helping others who may have found themselves in similar circumstances."

"I greatly appreciate his apology and I think the feelings he expressed were sincere."

"We both could have handled things differently. I believe if we had a chance to go back to that moment in time, the situation would not have ended the way it did."

"I wish Joe the best of luck in his future."

Mixon also issued a comment -- saying, "I was able to apologize to her one-on-one. The way I reacted that night, that's not me. That's not the way I was raised. I think she understands that."

"Talking together helps move us past what happened. I know I have to keep working to be a better person, and this is another step in that direction. I love working with kids, and I'm looking for more chances to do that kind of work."

"I want to lead a life that inspires them, and I hope I can lead by example from today forward."

The timing couldn't be better for Mixon -- the NFL Draft is next week and putting this situation behind him definitely doesn't hurt. 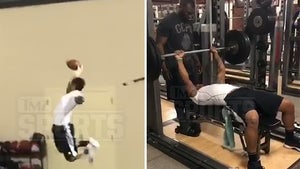 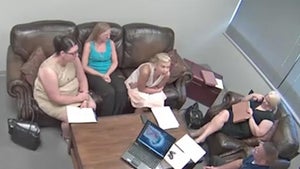