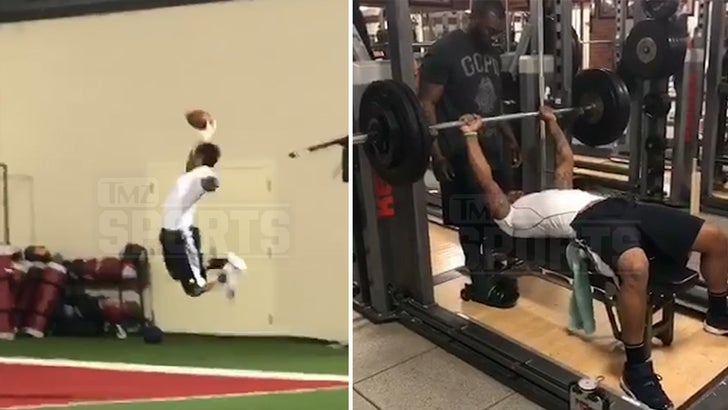 Joe Mixon wants everyone to know he's focused on the NFL ... Combine or not.

The ex-Oklahoma running back is in Norman, OK, where he's been training full-time for the NFL Draft and TMZ Sports has video of his workouts. It's impressive.

The footage speaks for itself ... he can run, catch, cut on a dime and looked strong putting up 275 on the bench press.

Mixon was not invited to the NFL Combine due to the violent 2014 incident involving a female student -- but he still has his sights set on the league and will have a Pro Day on the Oklahoma campus on March 8. 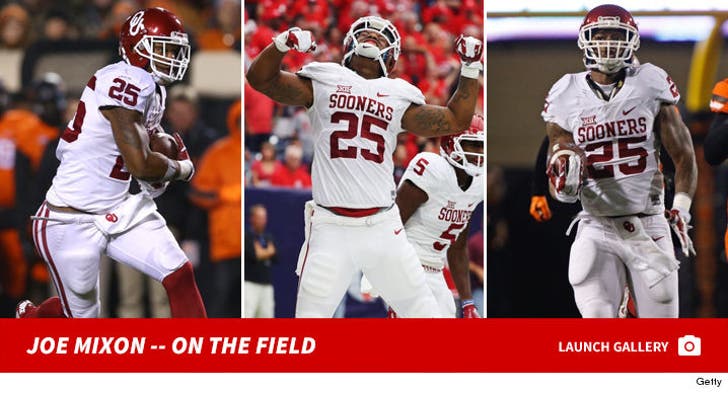 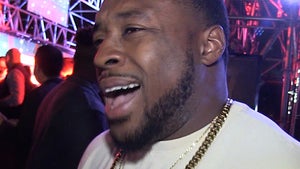 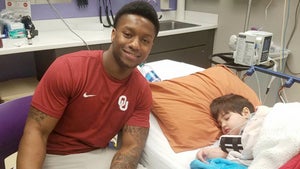