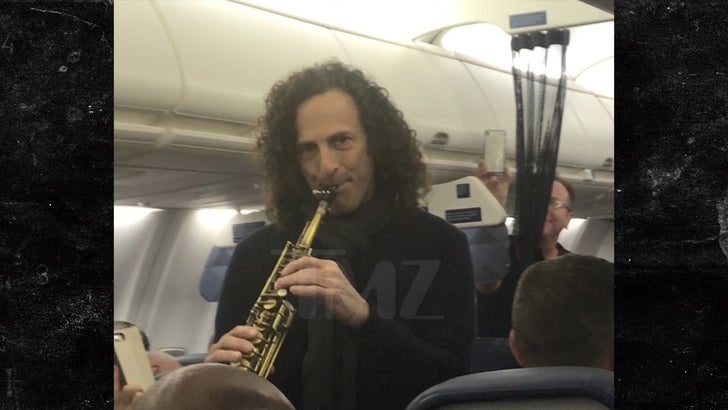 Kenny G gave some travelers the show of a lifetime -- playing his soprano sax at 30,000 feet -- and it was all for charity.

The legendary musician was on a Tampa to L.A. flight Saturday when one of the attendants announced they were raising money for Relay For Life. Kenny was all for it, agreeing that if everyone on the plane could raise $2k, he'd go up and down the aisle and play. Sure enough, the goal was hit, and Kenny did his thing.

If you're wondering, it was a Delta flight. Your move, United and American Airlines. 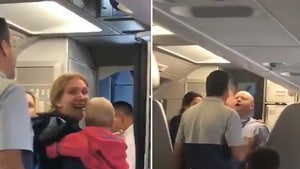 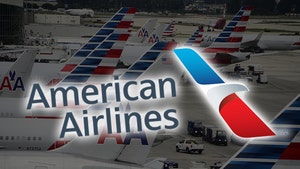