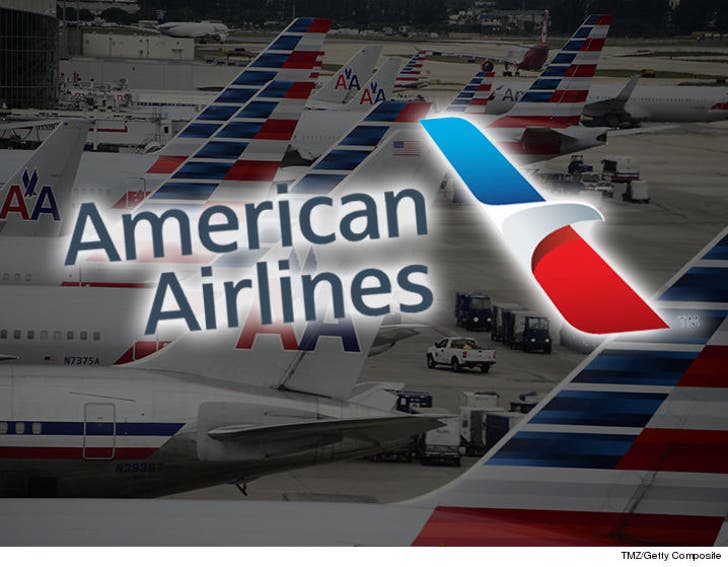 Move over, United ... American Airlines has its own mess to deal with after a 75-year-old pastor claims AA blocked him from a flight just because he's Korean.

Shin says back in June 2016 he was waiting to board a flight from Dallas to Corpus Christi when the gate agent told him he couldn't. In the docs, he says "5-7 white passengers behind him" were all allowed on board. Benny says he paid for his flight and had a seat assignment, but still no dice.

He admits American gave him a voucher for a flight the next day, but says the experience humiliated, embarrassed and scared him -- so he's suing for at least $6 million.

We've reached out to AA ... so far no word back, but it sure seems like a passenger uprising is beginning. 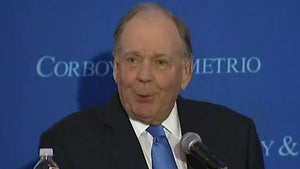 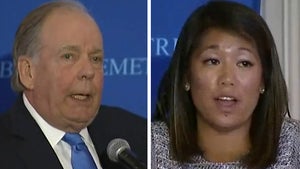 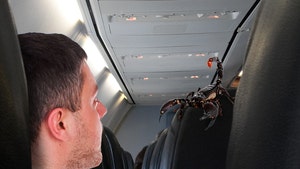