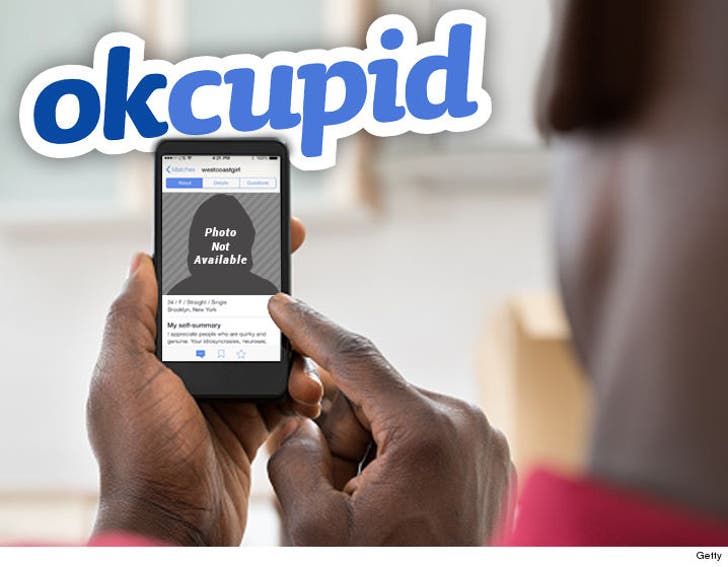 OkCupid is fraudulently peddling a dating site with a bunch of "dead" profiles ... so says one of its members who filed a class action lawsuit.

Chad Perkins says he got suckered into paying for a premium service that would allow him to view others who "liked" his profile ... but instead, noticed most, if not all, accounts that liked him were inactive.

In docs, obtained by TMZ, Chad says he paid $44.99 for the "A-List" package, but less than 2 weeks later he noticed no real person actually "liked" his profile. Chad complained but says all he got was an apology for a "software programming error or bug."

Chad ain't buying it, and in the suit he says the website is just covering up its scam. He's suing to get his money back and other damages.

We've reached out to OkCupid, so far no word back. 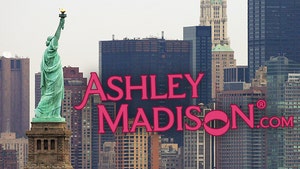 AshleyMadison.com Sued -- Where the Real Chicks At?