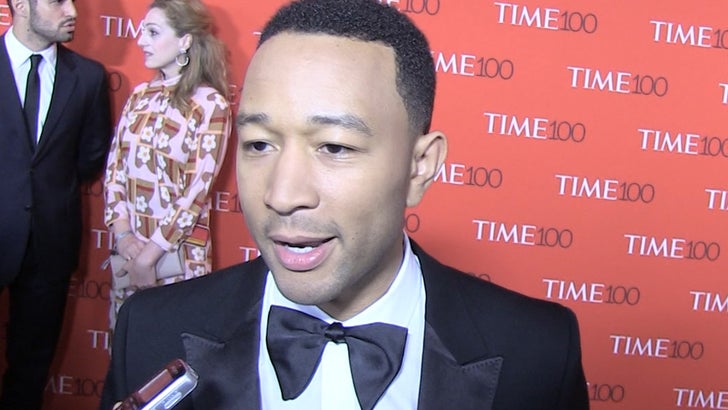 John Legend detests Donald Trump, so much so that the prez has earned a distinction -- worst person Legend has ever encountered in public life.

As for Obama pocketing $400k for a Wall St. speech, Legend doesn't think there's anything wrong with it ... because you can be against Wall St. corruption and not generally against Wall St. 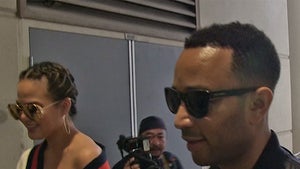 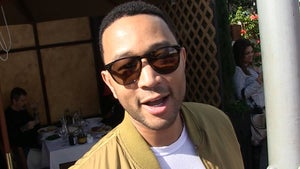 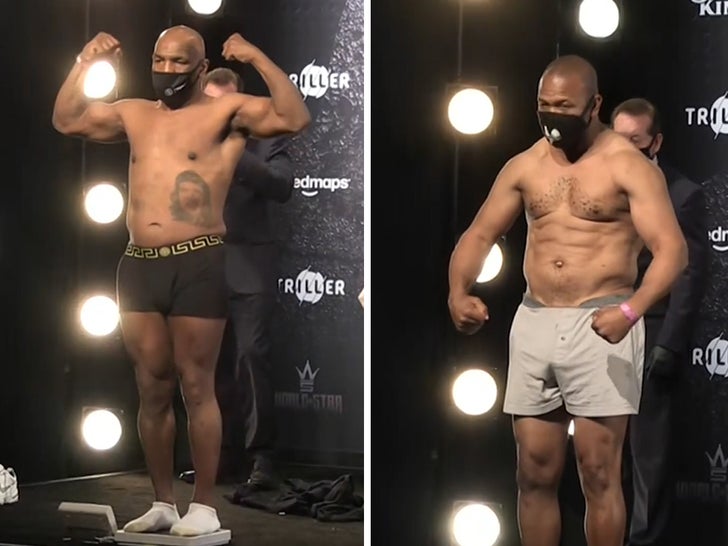