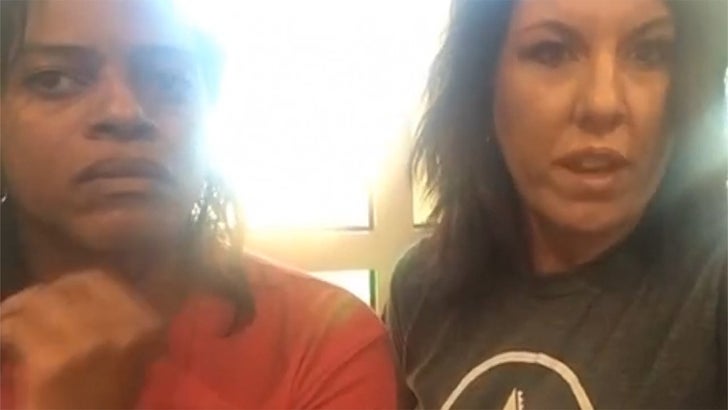 Gareon Conley is not in Philadelphia at the NFL Draft -- instead he is with close friends and family at a private gathering in Ohio, and he's doing "great" ... so says his mother and stepmother.

TMZ Sports spoke with Sherry Robinson (mom) and Angel Conley (stepmom) who tell us Gareon is disappointed he's not with the rest of the 1st round prospects ... but he remains strong, confident, and believes God is on his side.

Conley has previously shot down allegations he raped a woman at a Cleveland hotel on April 9th ... and vows to prove his innocence. His family tells us they have his back 100% and expects him to be cleared.

While Gareon's draft gathering isn't exactly the rager he was hoping for a few weeks ago ... his family says they will definetly celebrate when he does get drafted.