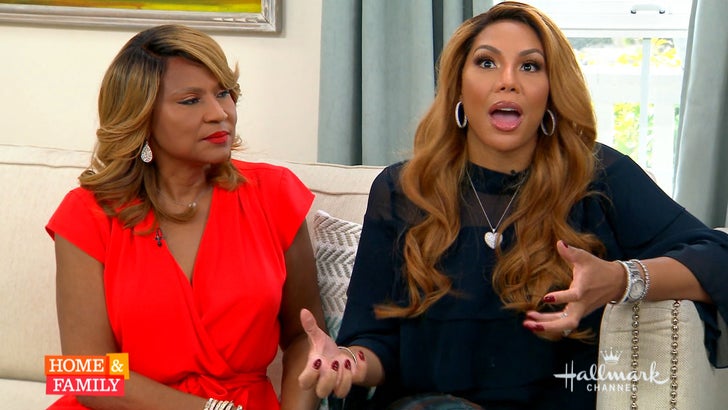 Hell yeah, Tamar Braxon's going onstage and celebrating if "The Real" ends up winning a Daytime Emmy Sunday night ... even though the show fired her last year.

Tamar -- on an upcoming appearance on "Home & Family" -- was undaunted by her pink slip, insisting she's not only going to the ceremony ... if the show wins, she'll go onstage to get what's hers.

In case you're wondering ... "The Real" has stiff competition for Outstanding Entertainment Talk Show Hosts ... with "Live with Kelly" and "The View" among the nominees.

Tamar's appearance on "Home & Family airs Thursday at 10am/9c on the Hallmark Channel. 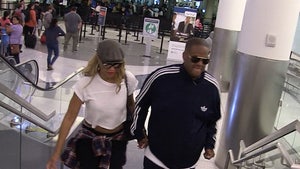 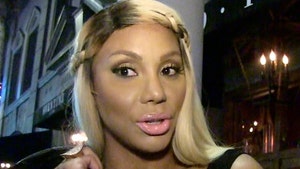 Tamar Braxton Sued -- You Got Hooked Up, But We Got Stiffed!