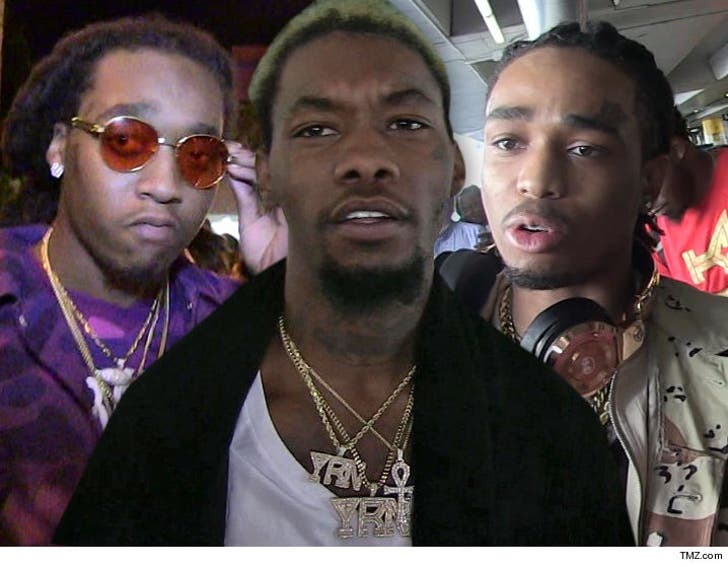 Migos pulled the ol' "everyone in L.A. does it" excuse in its legal war with a stylist claiming the group ran off with $20k worth of wardrobe items.

The group says they shouldn't be punished with extra damages in the lawsuit brought by stylist Marcus Clark because stuff disappearing from music video shoots happens all the time in Hollywood.

In docs, obtained by TMZ, Migos straight-up says, "This is Los Angeles. If an artist allegedly removing items from a music video, fashion shoot etc. constituted malicious or oppressive conduct, courts would be inundated with lawsuits."

Translation: Get over it. It ain't that bad.

For the record, Migos is not copping to jacking the wardrobe. They're just saying L.A.'s got a rep.

The stylist not only sued for the $20k worth of stuff taken from the set, he wants more than a million bucks in damages. Migos says the mil is absurd.

TMZ broke the story ... the stylist accused Migos of walking out with shirts and vintage shades after shooting Niykee Heaton's "Bad Intentions" video. 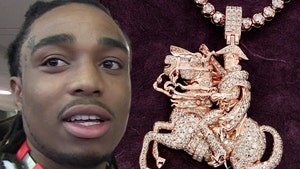 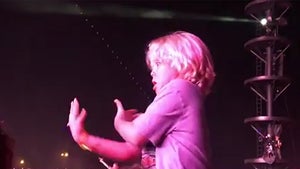