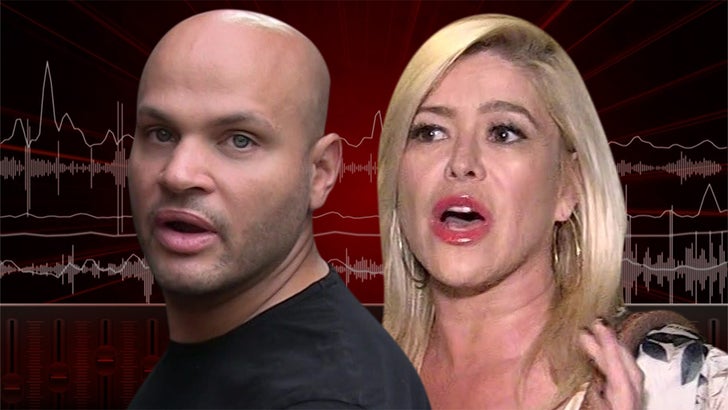 Stephen Belafonte gave the LAPD an audiotape in which you hear a woman -- whom he says is his baby mama -- try and extort him for a million bucks, and TMZ has obtained the audio.

Belafonte claims the woman on the phone is Nicole Contrereas. They were together for 6 years and have a 12-year-old daughter named Giselle. Contreras tells us she's not the woman on the tape.

She says Mel B's people asked her to tell her story, which says is "so ugly."

The woman, who sounds intoxicated, refers to Giselle and monthly payments Belafonte deposits in her account.

She rambles on, saying she will "bury" Belafonte.

The LAPD has the audio and is conducting an extortion investigation.

Nicole tells us, "This audio is clearly not me. Stephen is falsifying stories because I have told the press the truth." 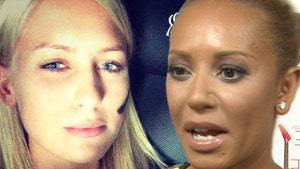 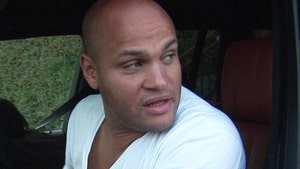