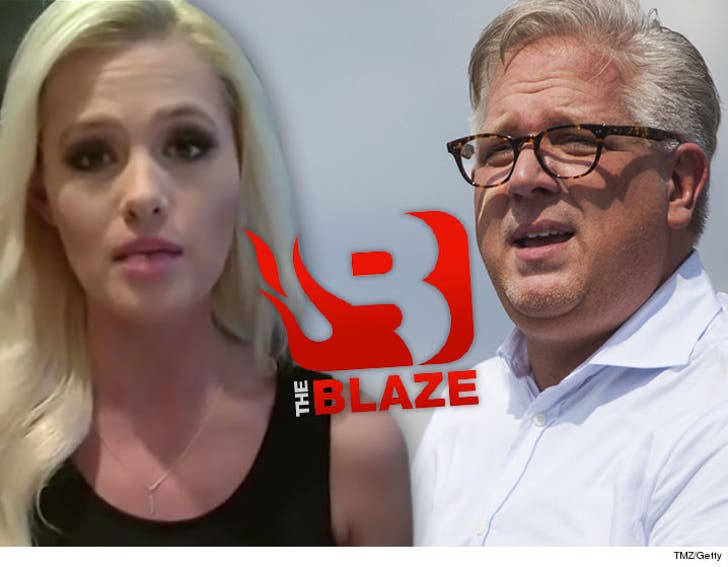 Tomi Lahren has settled her wrongful termination lawsuit against Glenn Beck, and she's leaving with millions ... of social media followers.

Tomi sued Beck and TheBlaze after she was suspended. She claimed she was only benched for saying she was pro-choice on "The View". Sources connected to the case confirm to TMZ ... Tomi will be allowed to leave before her contract expires in September.

She also gets to keep her 4.3 million followers from a Facebook account, which had been started by TheBlaze. Tomi will have to return all videos that were produced by her old employers. 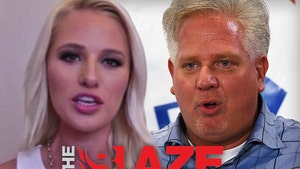 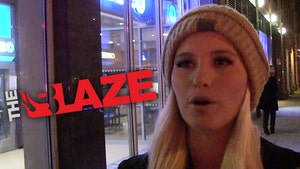