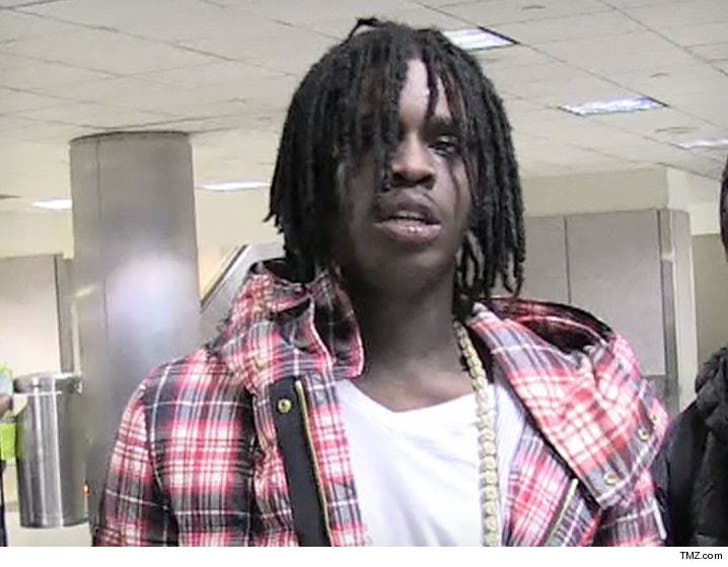 Chief Keef failed to set an alarm or reminder on his phone -- that's gotta be what happened -- and as a result there's a warrant out in Miami for his arrest ... TMZ has learned.

The rapper failed to show up Tuesday to his arraignment on DUI and weed possession charges. The judge immediately issued the warrant.

TMZ broke the story ... Miami Beach Police pulled over Chief and another vehicle for what appeared to be a weed transfer. Cops say the rapper had bloodshot eyes and dry mouth during the bust. 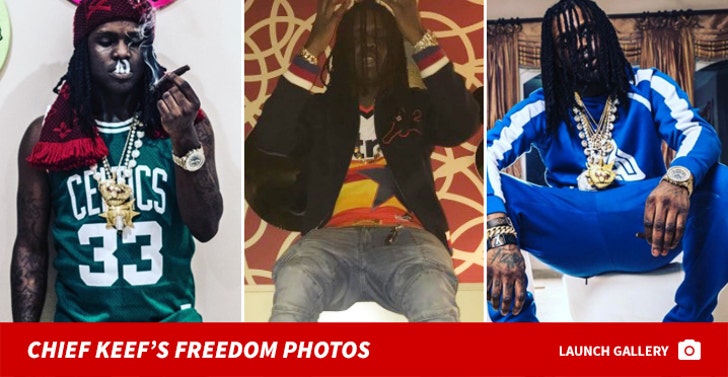 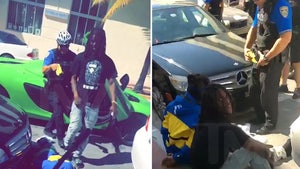 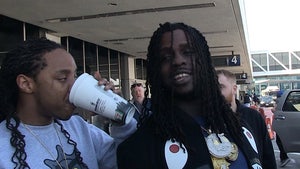