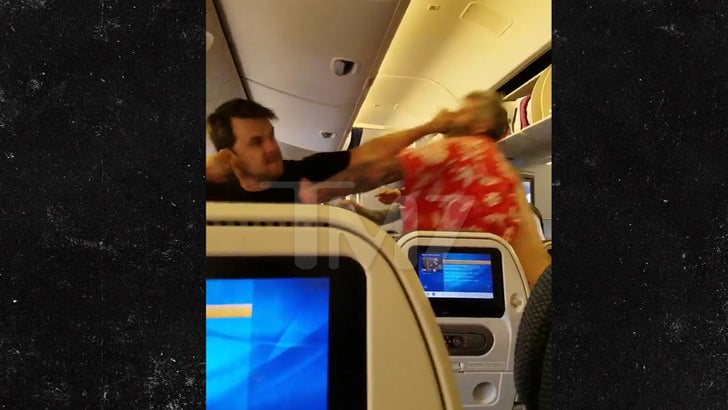 The Nippon Airways passenger who went nuts on a flight may have been suffering from PTSD ... so claims the former Marine who kicked his ass.

Ryan Humphreys -- the passenger who won the brawl -- tells us the aggressor was crazy talking about the U.S. government and Vegas, and also threatening to kill him. Humphreys kept his cool until the other passenger started smothering a woman in front of him, and that's when fists started flying. 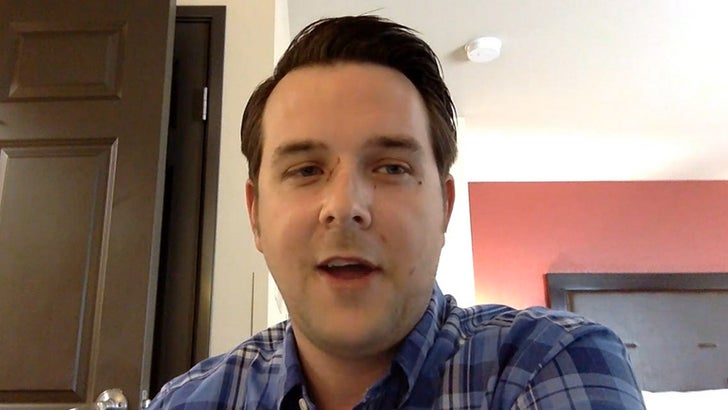 The other passenger was thrown off the plane in Tokyo and then arrested after he allegedly put a choke hold on an airline employee.

Humphreys declined to press charges which makes sense ... they would have been delayed 4 hours had he done so and besides ... he really gave the guy an ass whooping.