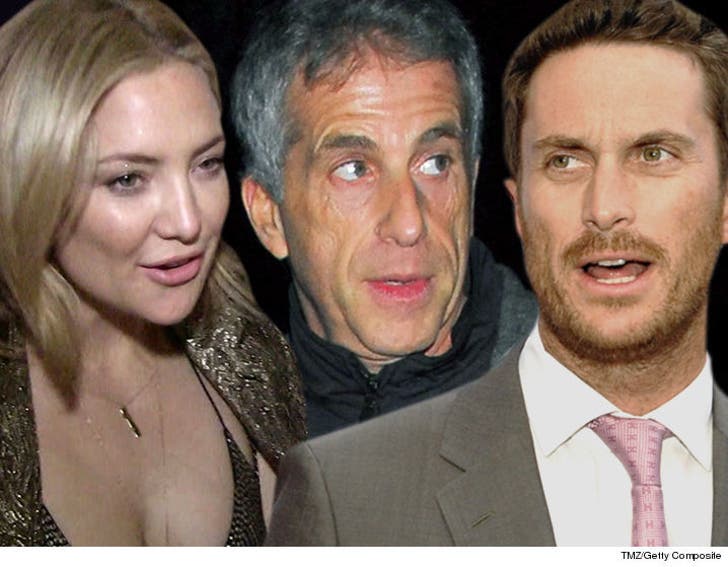 The case was brought before a judge on May 17, however, Hudson didn't show face so the whole thing was dropped.

Kate Hudson﻿ and her brother Oliver were targeted by their estranged father's business associate when their deal went south ... according to new legal docs.

Bill Hudson says Eric A. Zimmerman got angry about a failed film venture, and fired off multiple texts promising to harm him and "drag your children into this as well" by publicly smearing them in the media. According to docs, Zimmerman also strongly insinuated he would shoot Bill by texting, "the safety is off and I have my finger on the trigger."

Hudson took this seriously enough to file for a restraining order, protecting himself, Kate, Oliver and 2 of his other children. The judge signed off, and Zimmerman is now prohibited from contacting the Hudsons.

Bill's been estranged from his famous kids for years -- they grew up with Kurt Russell and Goldie Hawn -- and he's said he doesn't think of Oliver and Kate as his anymore. 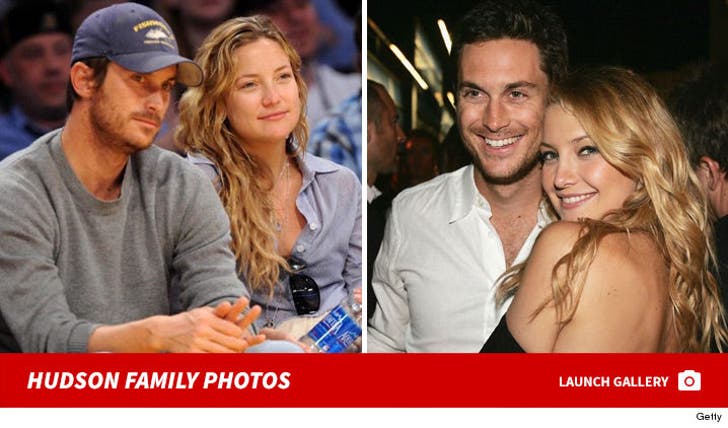 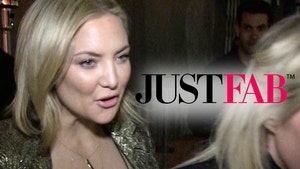 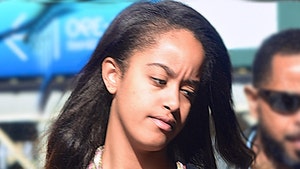 Malia Obama's Obsessed Fan Who Proposed Marriage Off the Hook