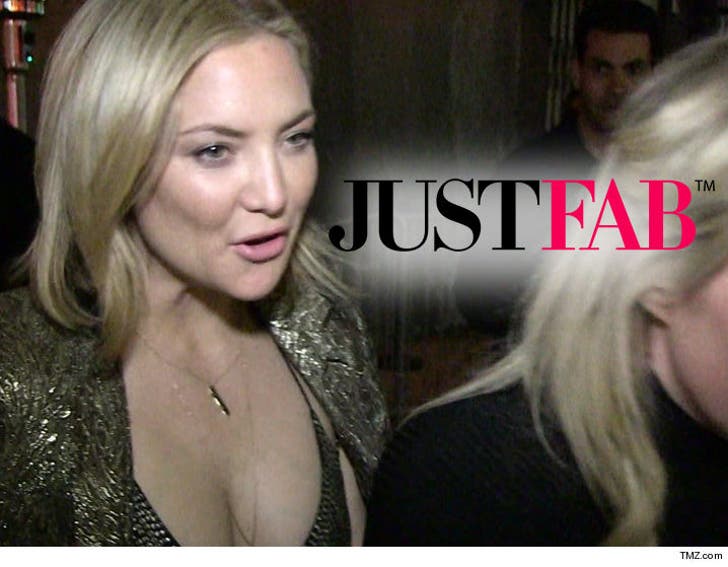 2:48 PM PT -- A rep for TechStyle Fashion Group, which owns JustFab and Fabletics, tells TMZ ... the company finds the claims against it baseless and meritless, and plans to defend itself in court. They add ... "Please know that we take the welfare of our employees extremely seriously and strive to create a happy and healthy workplace."

Kate Hudson's online retailer fired one of its workers for trying to treat a sleeping pill addiction ... so says the ex-employee suing the company.

Talitha Peters just filed suit against Fabletics and parent company JustFab, who she says wrongfully terminated her after a 2-year tenure as an exec ... after her bosses assumed she was addicted to illegal drugs.

In the docs filed by Rosen Saba, LLP -- obtained by TMZ -- Peters says she became disabled after getting addicted to Ambien from work-related issues. She says she eventually needed medical leave to go to rehab, and claims she got it without questions at first.

But when Peters tried extending the absence, she claims Fabletics execs started digging into why she needed it ... allegedly prying for private medical info. On the day she was set to return to work this June, Peters says her boss fired her for made-up reasons.

Peters claims Fabletics discriminated against her disability and retaliated based on faulty intel ... now she's suing for damages.

Kate Hudson is not named in the lawsuit -- but she is a co-founder of Fabletics. We've reached out to Kate and JustFab for comment ... so far, no word back. 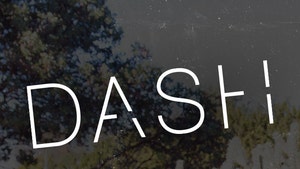