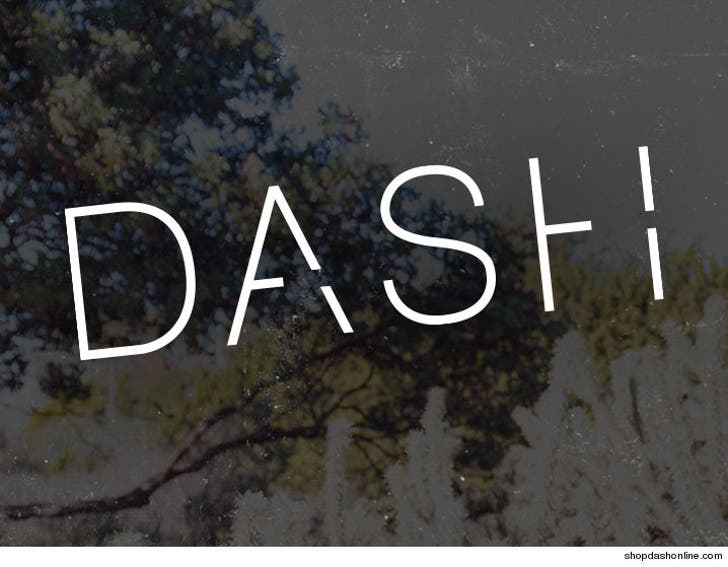 The Kardashian's Dash store refuses to do business with the blind ... treating them as second-class citizens ... so claims a blind man who's suing the joint.

Andres Gomez says he's legally blind and uses screen reader software to access the Internet. But the software continually came up empty when he tried browsing Dash store's website. He says the site contains barriers and Dash is well aware but refuses to fix it.

Kim, Khloe and Kourtney are not named defendants in the suit.

Gomez accuses the store of violating the American with Disabilities Act because Dash's website fails to sync with his screen reader software and provides no other access for blind customers.

Gomez is suing to get Dash's website to comply with federal law and he also wants cash.

We've reached out to Dash, so far no word back. 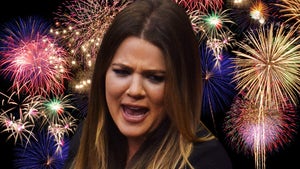 Khloe Kardashian Sued -- You Freaked Out My Dog During Fireworks Show