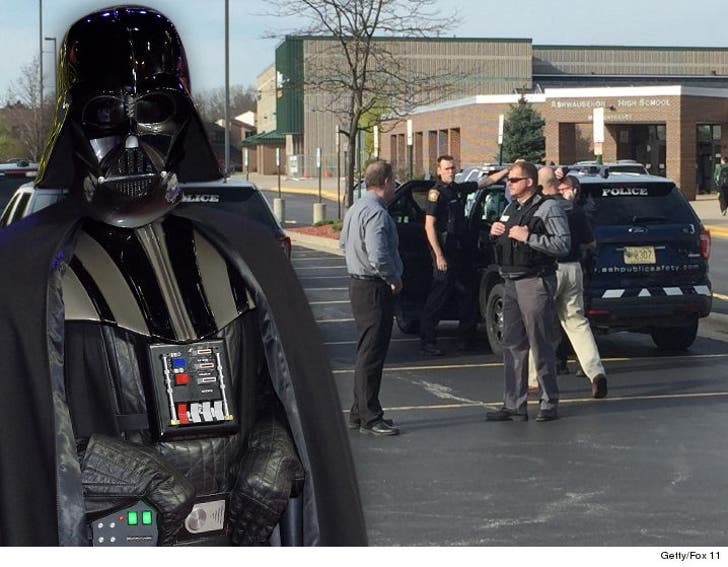 A high school student's Darth Vader suit -- in honor of Star Wars Day -- was mistaken for a bulletproof vest, and caused an evacuation and police response in Wisconsin.

Police say the kid walked into Ashwaubenon High, near Green Bay, ready to celebrate 'May the Fourth Be With You' -- but a parent saw him, and immediately reported someone wearing body armor.

The school was put on lockdown and later evacuated, but cops say it's all an innocent mistake. Also, it's a sad sign o' the times. 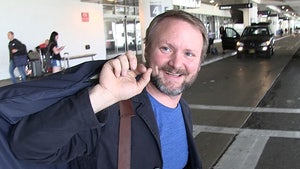 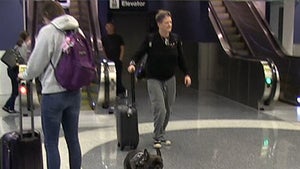