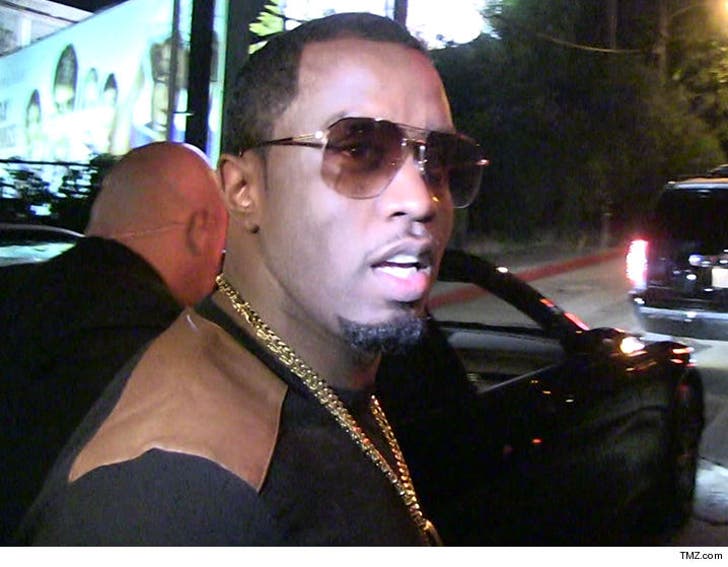 Diddy's rep tells TMZ, "This is a frivolous lawsuit by a disgruntled ex-employee who was fired for cause."

Diddy made his personal chef whip up meals right after he had sex, and wasn't shy about showing off his manhood when she entered the room ... according to a new lawsuit.

In the docs, obtained by TMZ, Cindy Rueda says she was "regularly summoned" to serve Diddy and his guests while they "engaged in or immediately following sexual activity." She also says on at least one such occasion, Diddy was still naked when she entered the room, and asked if she liked what she saw.

The suit makes it seem like Diddy was recreating "Caligula" in his L.A. mansion.

She says another time one of his buddies approached her in the kitchen -- while he was nude -- and asked her to check out his junk.

Rueda says she complained about sexual harassment to one of Diddy's assistants, and as a result was set up by another staffer to make it look like she'd stolen one of his watches. According to the suit, she was fired with a string attached -- if she signed an exit agreement waiving all rights to sue Diddy, she wouldn't be prosecuted.

She says she refused to sign and was terminated a year ago.

Reuda's suing for wrongful termination, sexual harassment, and violation of whistleblower protection. We've reached out to Diddy's reps, but haven't heard back yet. 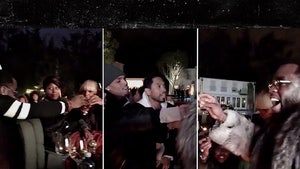 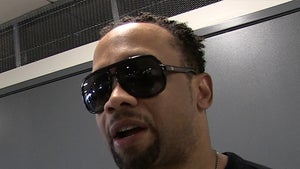