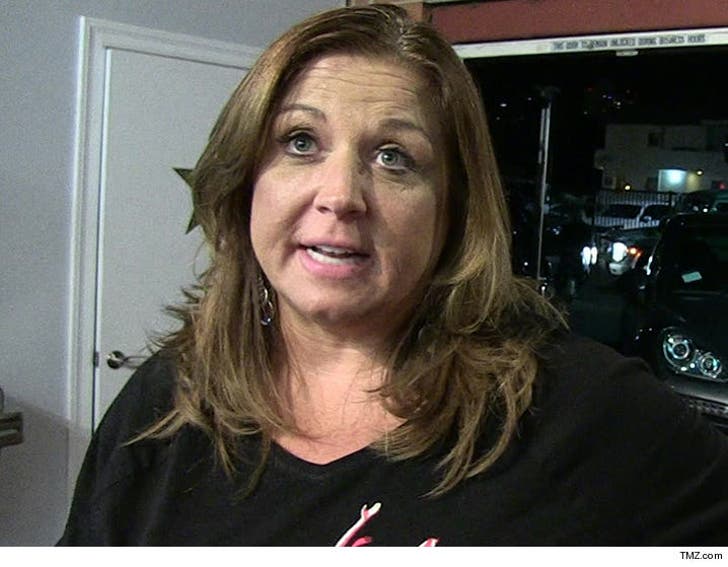 Abby Lee Miller's got a way better attitude about prison life than she had toward many of her "Dance Moms" students.

Abby was pretty upbeat Tuesday after getting sentenced to one year and a day in a federal facility for fraud charges -- and, in fact, was already talking about creating a new reality show while she's in the pen.

Abby told ET she's going to pitch a new show ... "I have been so very successful -- maybe that'll be some time to work." She said the show will be about dance. Do what ya know.

She also talked about adjusting to life in prison, saying, "There's a few physical limitations, dietary limitations [in prison], of course, but it'll be OK." 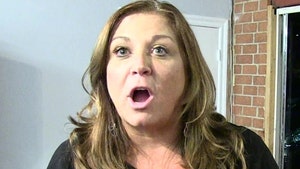 Abby Lee Miller Gets One Year in Prison 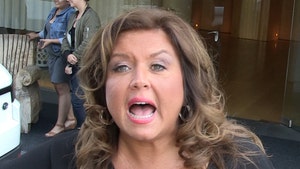 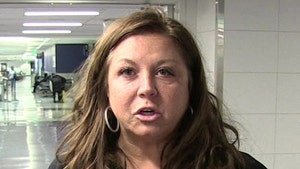