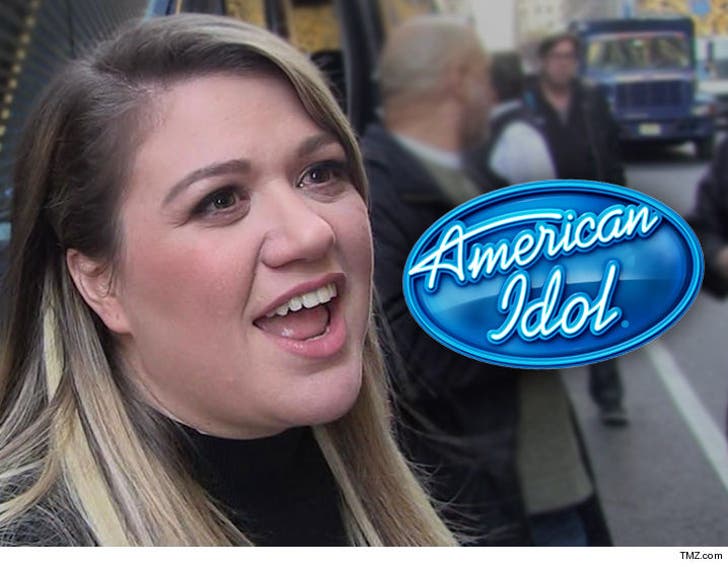 Kelly Clarkson is shaping up to be ABC's first choice for judge on "American Idol" -- she's already clearing her schedule to start filming for auditions ... TMZ has learned.

Sources familiar with the situation tell TMZ ... ABC has expressed "serious interest" in Clarkson, who won Season 1 of the OG show.

On Kelly's side, we're told she's not only interested, but people on her team are already looking to clear her schedule during the time the show will be filmed.

TMZ broke the story ... home base for the audition shows will be Disney World and possibly Disneyland, which will make it much easier to shoot than the OG where cast and crew went from city to city. It will also be way less expensive, which is a big consideration.

It's also unclear whether the show will air once or twice a week. We've heard ABC is considering a once a week format where results from voting will go down the following week. That will make it easier for the judges and the host, who will almost certainly be Ryan Seacrest. 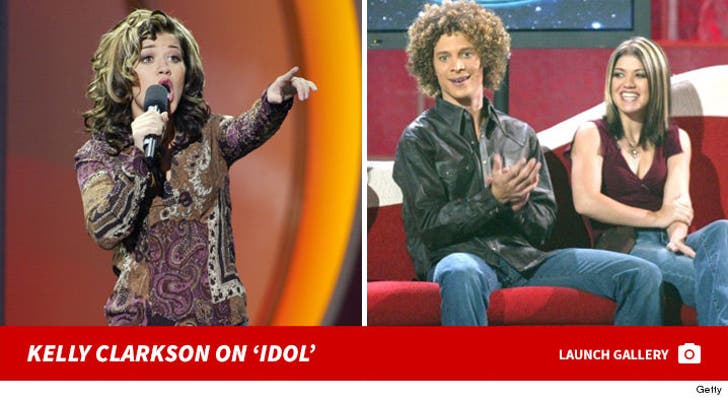