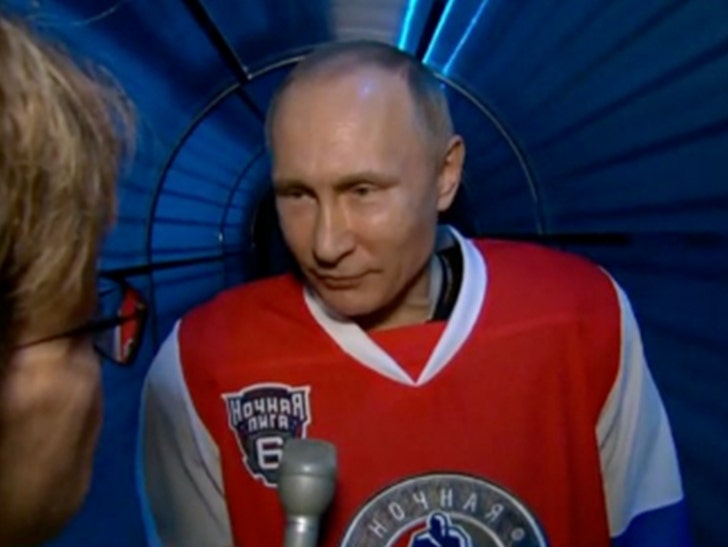 Russian President Vladimir Putin has 2 priorities -- letting the world know he had nothing to do with James Comey getting fired, and also ... playing hockey.

Putin delayed one of those to talk about the other with CBS News, saying there's no reason to think Comey's firing will disrupt U.S.-Russia relations. He got all constitutional, saying President Trump's action was "in accordance with his law."

Putin does love stuffing a stat sheet when he hits the ice, but his invitation to CBS seemed odd. 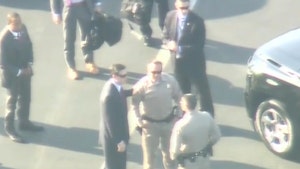 James Comey Flies Out of LAX on a Private Jet (VIDEO)