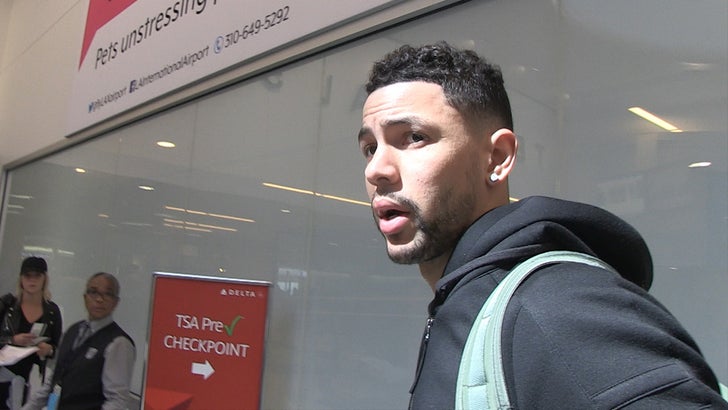 Austin Rivers feels VERY strongly that the L.A. Clippers should do everything in their power to keep the core players for another season ... telling TMZ Sports they're just "a piece away" from being champs.

The rumors are swirling that Doc Rivers will break the team up -- possibly trading Blake Griffin, DeAndre Jordan or Chris Paul -- in the hopes of bringing in a fresh lookin' squad.

But Austin says it would be "idiotic" to break up the band -- "We still feel like we can be an NBA championship team."

Of course, if Austin wants to vent to Clippers management, he definitely has a few connections ... 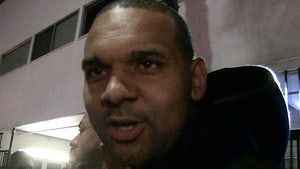