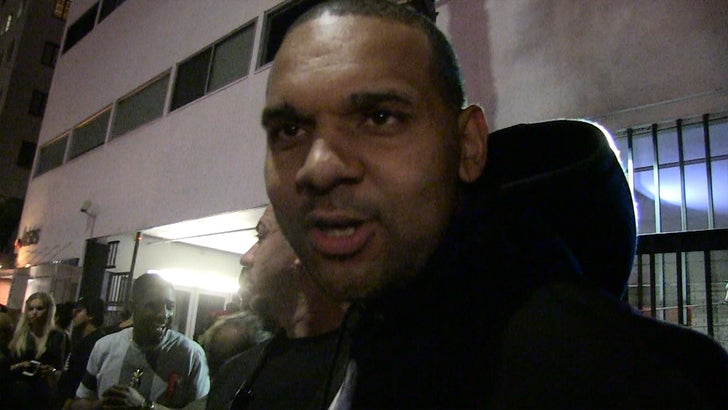 Dudley isn't just a sharpshooter for the Phoenix Suns, he's a league expert -- so when we got him leaving Warwick in L.A. we asked what Lob City needs to do to avoid getting punked in the playoffs.

His answer? Trade Blake Griffin ... and Dudley explains why it's the perfect move.

By the way, Dudley played with Griffin in '13-'14 -- meaning he probably won't be invited to the team reunion dinner now ... which would never really happen because they didn't win anything. 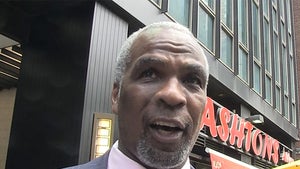