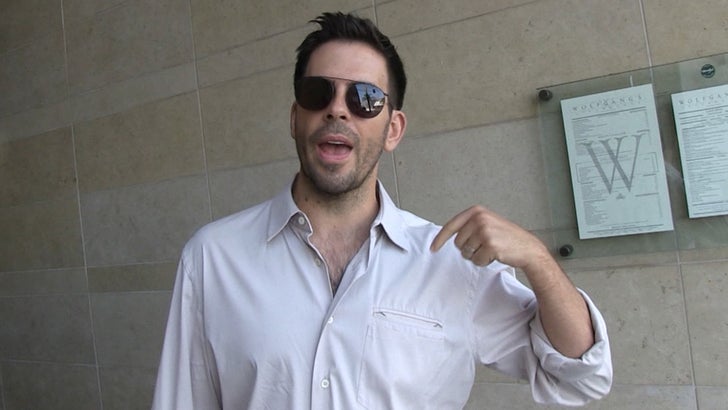 Eli Roth's got Steve Harvey's back in the aftermath of the comedian's now infamous memo ... but he still would've handled it differently.

The guru of gore flicks was out at Wolfgang's in Bev Hills, and he was well-versed on Harvey's memo to his talk show staff ... where he basically told everyone to stay the hell out of his dressing room. To quote ... "If you open my door, expect to be removed."

Pretty harsh to many people, but Eli, as a director, says he kinda gets where Steve was coming from with the email. Plus, as he put it ... there are actual villains out there to worry about.

And if you haven't read the full memo, do yourself a favor. Hysterical. 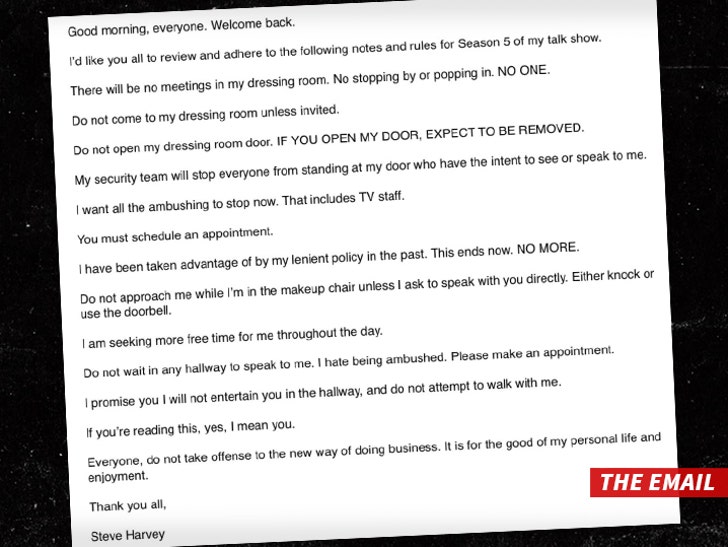 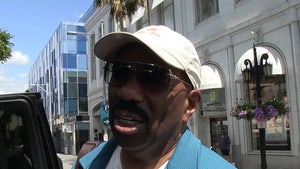 Steve Harvey Says Trump IS Keeping Promises ... to Him, At Least (VIDEO)