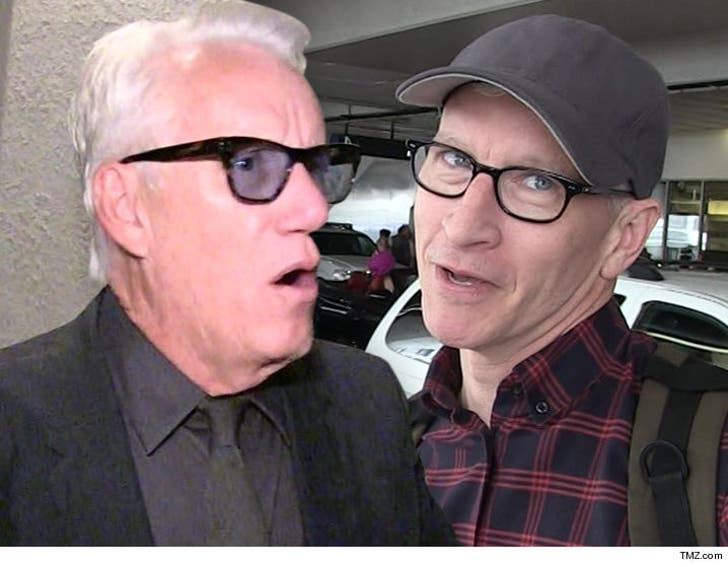 The actor posted a GIF of Anderson rolling his eyes during an interview with Kellyanne Conway a few days ago. He captioned it ... "As his butt plug dislodges during a newscast."

Woods makes no secret of it -- he's a staunch conservative and vocal supporter of President Trump. Clearly, he'd side with Conway over Cooper.

However ... this remark makes Colbert's "cock holster" comment about the prez seem tame. 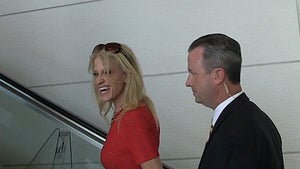 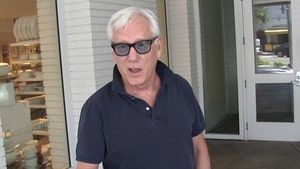