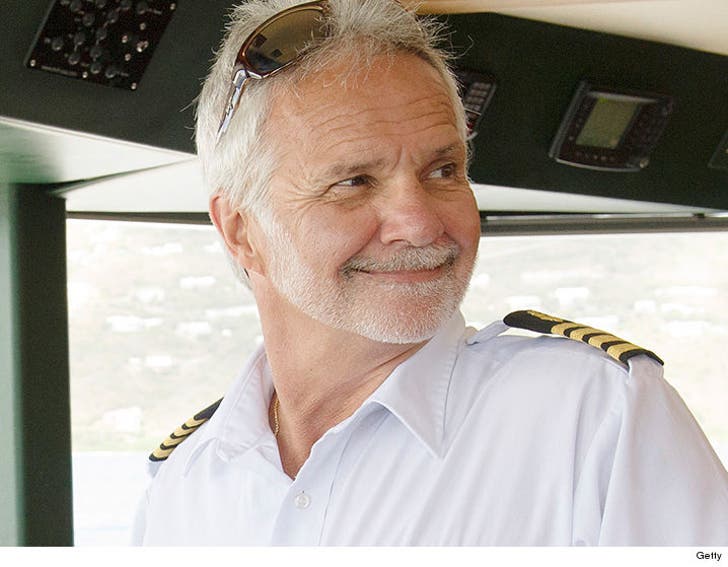 Captain Lee Rosbach﻿ is claiming sweet victory in bankruptcy court, but it's not enough to fix his credit score just yet.

A judge just threw out his bankruptcy case on a technicality. We'll spare you the legalese, but bottom line is the feds are siding with the "Below Deck" cappy because they believe the case was filed behind Lee's back.

As we reported, Rosbach claimed he was the victim of bankruptcy fraud. He told us whoever filed the case used a phony signature and social security number, and now the feds are buying that.

It's not entirely over ... the judge kept part of the case open while feds investigate the 2 men they suspect tried to screw over Rosbach. Once that's closed, the bankruptcy blemish will be wiped from cap's record ... according to his attorney. 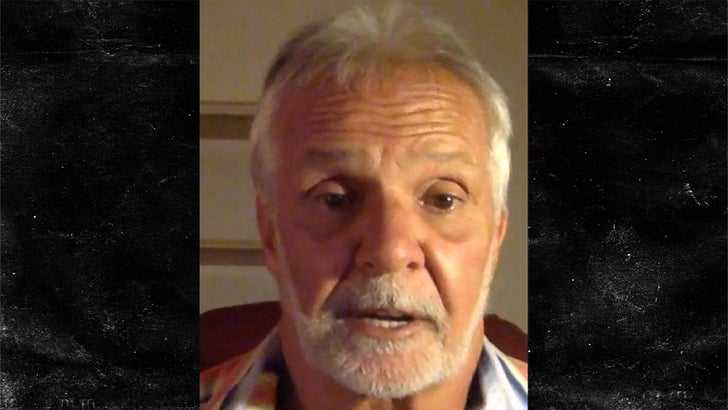 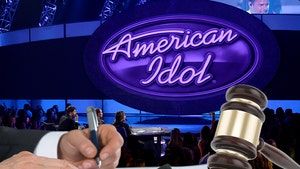 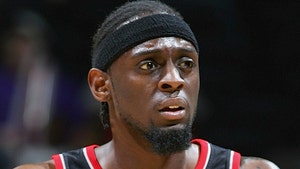